The pioneering electronic musician will follow up 2007’s Téo & Téa.

Jean-Michel Jarre has announced that he’ll release a new album this year. The multi-million selling artist behind the iconic 1976 electronic album Oxygène took to his Facebook to inform fans that “a new album is on the horizon”. Details are scant other than that, but it would mark his first new material in almost eight years.

In the meantime the French producer has launched a range of iPod docks and seen the his albums appear on iTunes for the first time after Sony Music acquired the rights to his back catalogue.

Fans of early electronic albums should tuck into The 14 Synthesizers That Shaped Modern Music. 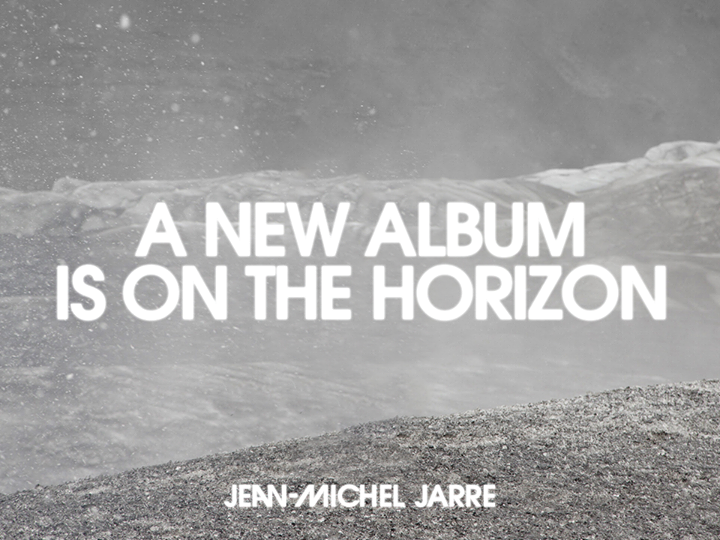