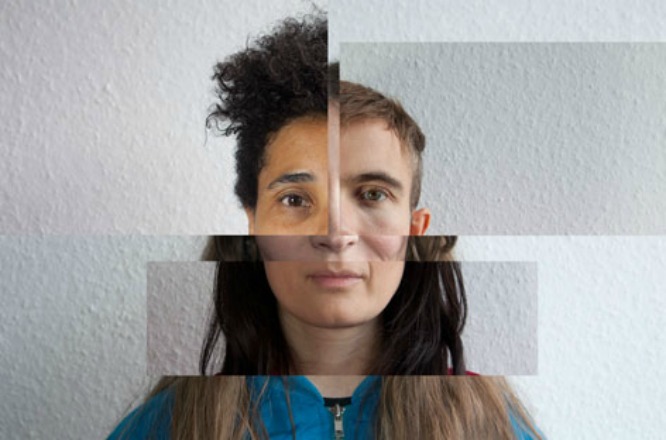 Following last year’s blazing return on R&S with the Deathvox EP, techno warrior Paula Temple has announced the next record on her Noise Manifesto label, the first in a series of experiments with traditional notions of authorship.

Adopting her Jaguar Woman moniker, Temple has collaborated with rRoxymore, Planningtorock (who appears, quite fabulously, as Aquarian Jugs) and Oni Ayhun, aka The Knife’s Olof Dreijer, who hasn’t been seen under that alias for several years. To make Decon Recon #1, the artists submitted parts (but not complete tracks) into an open archive and then reassembled them as a group, without revealing who had contributed which elements.

The record is out on vinyl and digital formats on April 20, and the four artists will then appear at a Noise Manifesto showcase at Austria’s Donaufestival on April 30. [via RA] 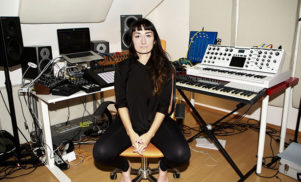 Paula Temple announces Edge Of Everything remixes via Noise Manifesto

Watch an exclusive live session from rRoxymore at Berlin Atonal 2019 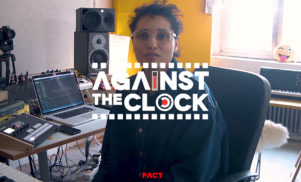 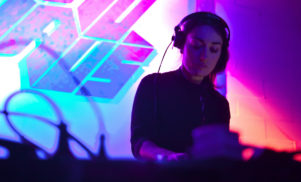