FKA twigs’ EP3 is on the way, set to feature ‘Glass & Patron’ and ‘Mothercreep’ 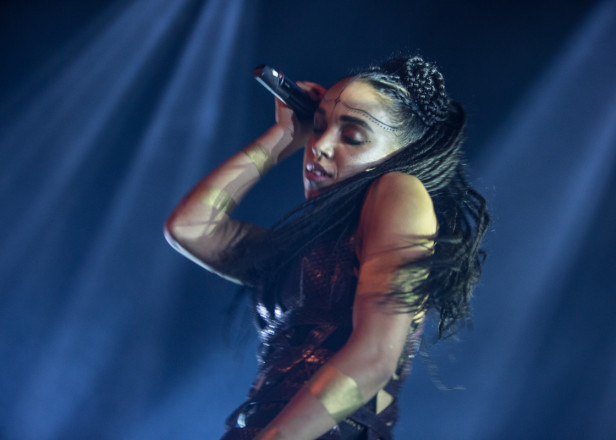 FKA twigs’ next release is titled EP3, according to her new collaborator Boots.

The US producer, who was introduced to the world via his work on Beyoncé’s self-titled 2013 album, has been working with the rising Brit star on her new record.

In an annotation on lyrics site Genius for twigs’ new track ‘Glass & Patron’, Boots revealed the title of the EP (a natural choice to follow EP1 and EP2) and noted that the opening lines from the track’s video are taken from a different song called ‘Mothercreep’, also set to appear on the EP.

Watch the stunning video for ‘Glass & Patron’ below and check out Radio 1’s new documentary on the singer. [via Pitchfork]