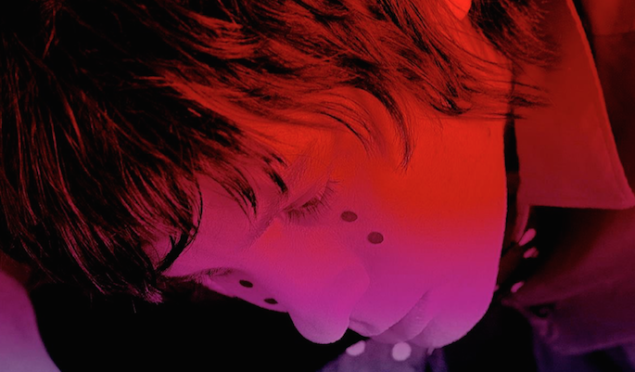 Johnny Jewel’s gauzy music for Lost River features many members of the Italians Do It Better family.

Today marks the release of Johnny Jewel’s score for Ryan Gosling’s directorial debut Lost River. Now you can stream the entire 37-track album through the Italians Do It Better YouTube channel. The album features contributions from Jewel’s other projects including Chromatics, Glass Candy and Desire as well as vocal contributions from the film’s stars Saoirse Ronan and Ben Mendelsohn.

Stream all of the soundtrack below and keep an eye out for Chromatics’ upcoming album Dear Tommy. Lost River is in US theaters April 10.