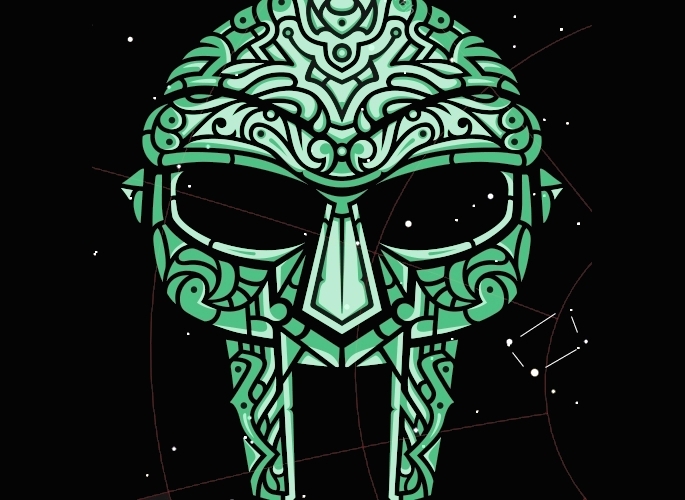 So we’re still waiting on that DOOM and Ghostface album (not to mention Madvillain 2), but this should more than tide us over: DOOM and Flying Lotus have announced a joint album.

Titled Mask of the North Star, the record will arrive on May 5 through Lex, DOOM’s regular home (and a once-offshoot of Warp, where Flying Lotus’s solo albums dwell).

Judging from the cover, it’s as inspired by comic books and cartoons as you’d expect a DOOM/FlyLo collab to be, while the guest appearances won’t surprise fans of either act too much: Madlib’s Quasimoto alias crops on on the nattily-titled ‘Memories of Green’, El-P and Thom Yorke appear on ‘Police State’, and Thundercat plays a key role in the record, as he did on FlyLo’s You’re Dead! One big coup though: Carlos Santana, who collaborated with FlyLo’s aunt Alice Coltrane on 1974 album Illuminations, contributes guitar to ‘Myztik Meg’.

Update: Shock, horror – this was an April Fool’s joke, as most of you figured out (not all of you though, eh?). Carlos Santana isn’t contributing to any songs about TV psychics and ‘Baloney’ was, well, baloney. At least for now, anyway… we all remember what happened last year. 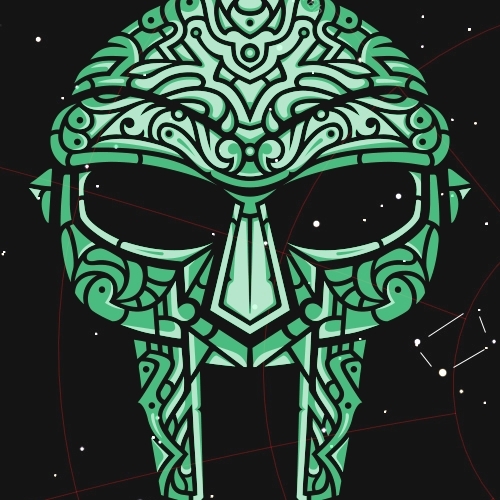 Read this next: The 100 best indie hip-hop records of all time