A$AP Rocky’s RBMA lecture to be livestreamed next week 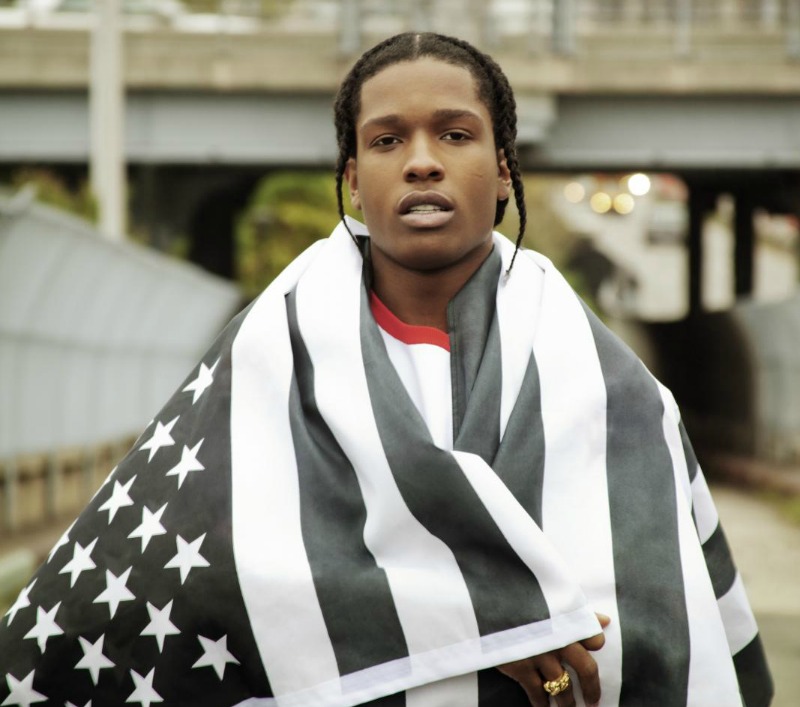 A$AP Rocky’s in the UK next week as part of RBMA’s four-city tour.

Kicking off the London leg of the tour (which also features Boy Better Know, Pusha T and Julio Bashmore among others) the Harlem rapper will be in conversation with Radio 1’s Benji B to discuss his forthcoming LP At.Long.Last.A$AP and how he drew inspiration from the UK capital, where some of the album was recorded at Red Bull Studios.

Unsurprisingly it’s completely sold out, but if you haven’t snagged a ticket for the lecture fear not – the whole thing will be livestreamed on April 8 at 6pm BST, and you’ll be able to watch it via FACT TV. Fans will be also able to submit questions to Rocky for a Q&A at the end of the chat by using the hashtag #AskRocky.

Rocky’s first appearance on the RBMA couch will be followed by a second public lecture on May 7 at New York City’s Madiba Harlem at My Image Studios, so keep an eye out for that one too.