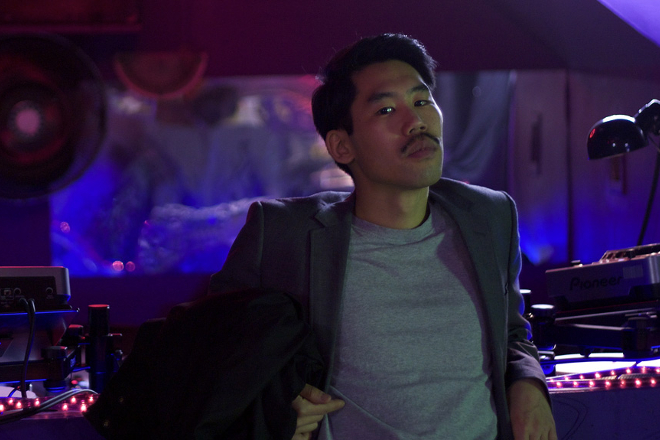 Hunch Music has been nearly three years in the making.

After a clutch of releases on labels including Rush Hour, Ostgut Ton, Dekmantel and William Burnett’s WT Records, Amsterdam-based house producer Hunee has announced full details of his debut album.

News of a long-player from Hunee first surfaced back in 2012, but the project went on hiatus following a relocation from Berlin to Amsterdam via Los Angeles. As RA reports, Hunch Music will finally arrive later in the spring on Rush Hour.

According to the label, the album is “a cinematic journey from the beginning to the end”, whose mixture of dancefloor tracks and moodier pieces come with “a nocturnal aura, an organic groove, and moments of glorious acid.” The album continues a working relationship with Rush Hour that most recently saw Hunee curate a compilation focusing on the work of Japanese producer Soichi Terada.

There’s no exact release date for the album as yet, but in the meantime you can listen to a preview of the album below.