Last year Jeff Mills revealed one of his most intriguing projects to date – a plan to make a drum machine based on a UFO sighting over Los Angeles in the 1950s. Well, the first pictures have emerged, and it looks just as far out as you’d expect from a producer who’s touched on intergalactic themes throughout his career.

The drum machine – known as ‘The Visitor’ – was built in collaboration with Japanese designer Yuri Suzuki, and created by gutting Mills’ oldest TR-909 and inserting its electronics into a new housing. Fitted with arcade game buttons and knobs designed to withstand a pounding, the controls have been laid out in a circle, as Mills believes this is a better visual representation of an instrument that is playing a looped sequence.

According to an interview with Suzuki at RBMA, The Visitor was originally intended to be a drone-instrument hybrid that would have the ability to take off mid-performance and hover above the audience before returning to Mills. Though the project proved understandably difficult to realise, the finished article – which you can see below – is still one of the most unusual drum machines you’re likely to see.

The machine is the centerpiece of Mills’ Weapons exhibition currently on display in Tokyo, which according to Axis Records is a “small but potent collection of music affiliated avant-garde objects” that pays homage to 1940s film noir and is inspired by the ‘Battle of Los Angeles’ UFO sighting in 1942. If you’re not in Japan but want to see it in action, the astrally inclined techno pioneer said last year the instrument would also be a feature of his many orchestra performances. [via RA] 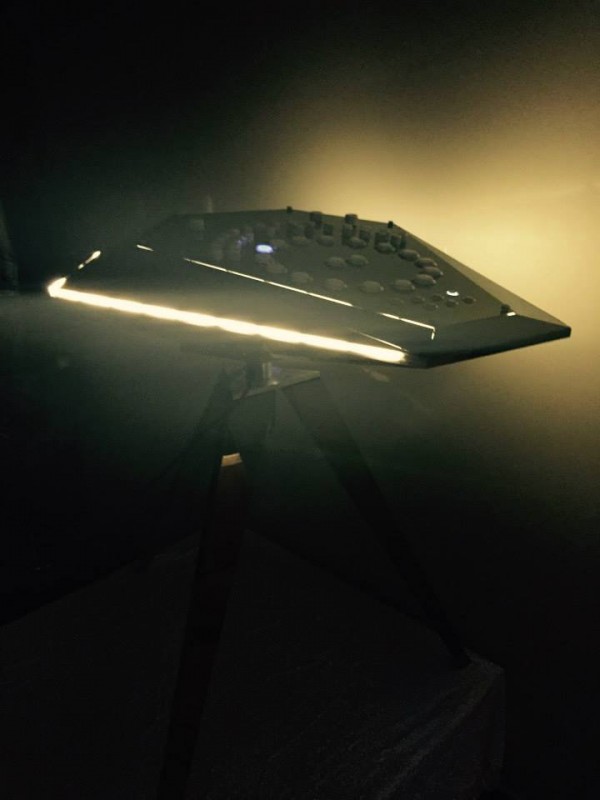 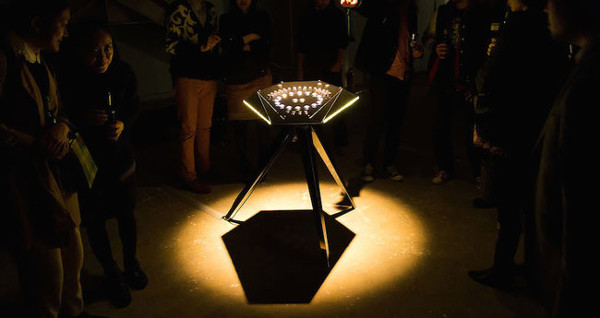 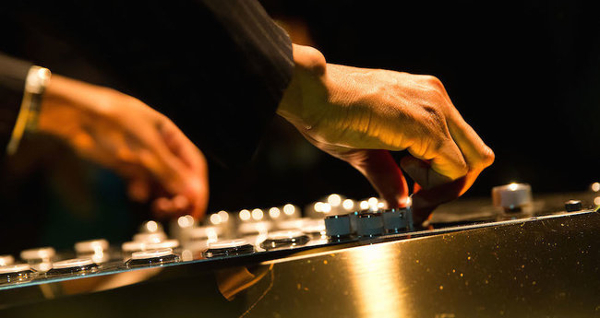