Yasiin Bey will perform over nothing but classic Dilla beats for the one-off show.

Yasiin Bey, aka Mos Def, will perform a J Dilla tribute concert at London’s Indigo 02 arena on June 11. The two collaborated on a number of tracks together before J Dilla’s passing in 2006.

A statement released by the show’s promoter, Soundcrash, stated: “Mos Def’s respect within the Hip-Hop world is of great distinction. He has worked with De La Soul, Kanye West, Madlib, Talib Kweli and The Roots. Yasiin Bey himself has been responsible for bringing some of Dilla’s work to light after the producer’s death, notably using his beats on Mos Def tracks ‘History’ (2009) and ‘Sunshine Screwface’ (2012). Bey’s understanding of the life and work of [James] Yancey leaves him as the ideal candidate to lead a celebration of an extraordinary musician’s life at The O2’s Indigo.”

You can purchase tickets to the event here from 10am Friday 1 May. [via Ambrosia For Heads] 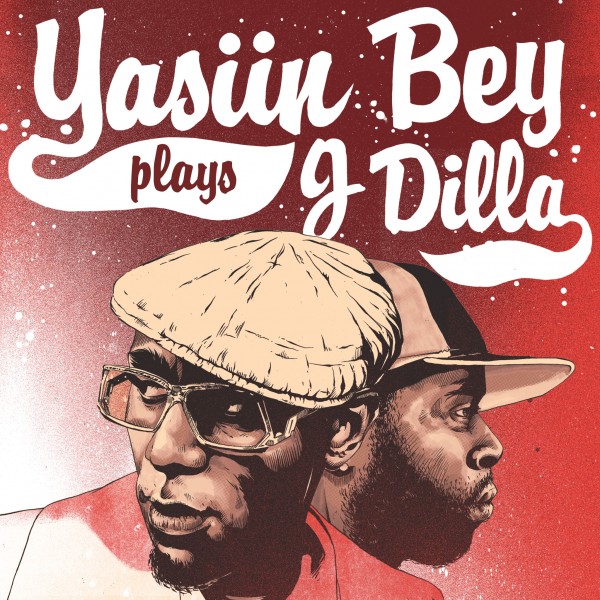