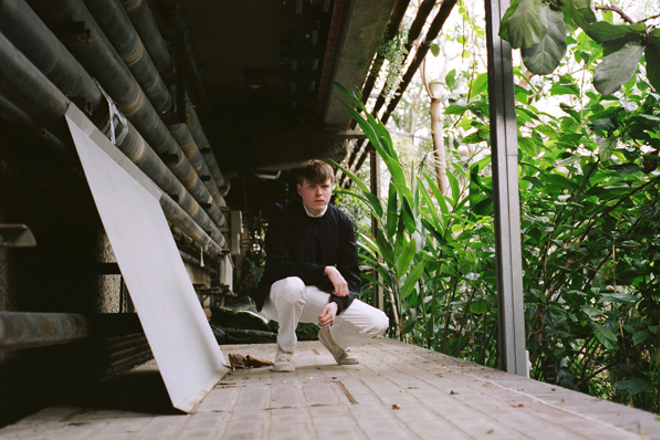 PAN will release a new album from the UK artist next month.

According to the label, the forthcoming Olympic Mess is something of a departure from Helm’s previous records, and is a response to a period spent listening to loop-based industrial music, dub techno, and balearic disco.

“It’s about exploring a perverse desire to pull the rug from under yourself, and the struggle to achieve a healthy equilibrium between one’s personal and artistic lives,” the artist explains in a press release. “Dealing with the problematic consequences of pushing your own limits, forming and dissolving relationships, transient lifestyles, physical and mental exhaustion, excess, and other kinds of personal chaos”.

While Helm’s earlier records like Impossible Symmetry and The Hollow Organ dealt with noisier textures, the “evocative aural landscapes” across Olympic Mess are inspired more by the “hypnotic states and feelings of euphoria” created by the album’s key influences, though it’s still an album that makes use of samples, found sound and electroacoustic techniques.

There are no tracks to stream ahead of the album’s release on June 15 as yet, but in the meantime, revisit Helm’s FACT mix from earlier this year. 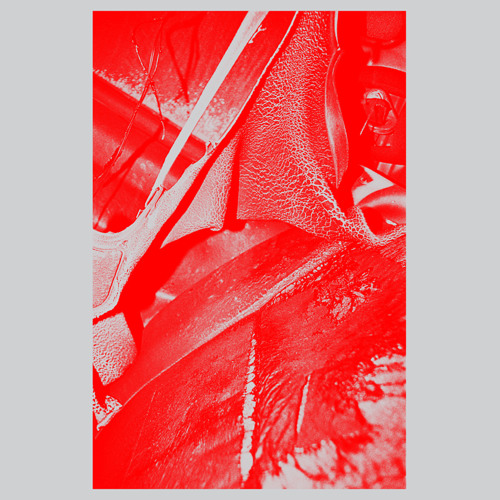