After taking a four year break between her first and second albums, Little Boots has cut down the turnaround time for her third full-length, Working Girl. The concept album is said to focus on “our hyper-active, paranoid and posturing modern world,” while referencing the film of the same name.

“The album’s inspired by my journey from the beginning to the present, where I am essentially CEO of my own business and run an independent label,” she says in a statement. “It’s also fun and empowering to turn the traditional associations of ‘working girl’ on their head.”

The first single from the album, ‘Better In The Morning’, is “an ode to ‘the walk of shame’, the morning after the night before.” It was produced by pop hitmaker Ariel Rechtshaid, who is possibly the force behind that tip-of-the-tongue nostalgia the song is built upon.

Working Girl is due out on July 10 via Hesketh’s On Repeat imprint. The cover art and tracklist are below. 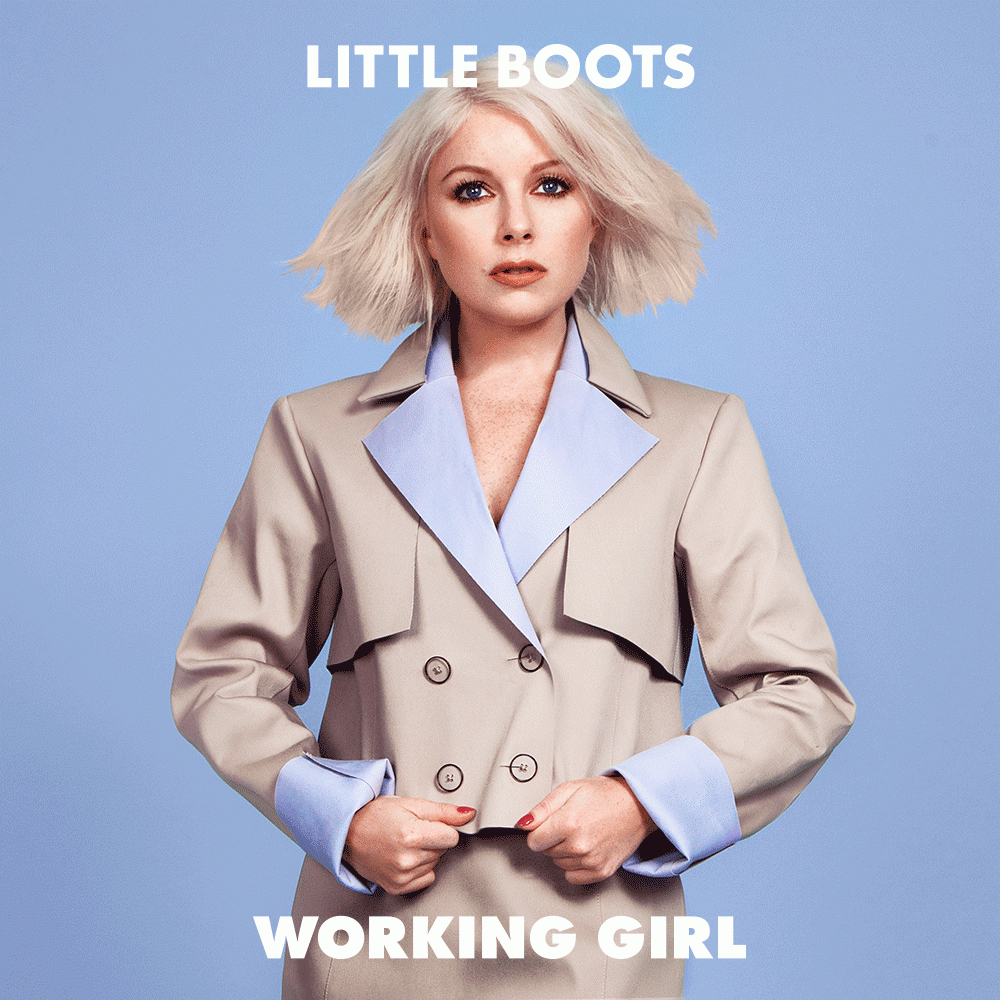