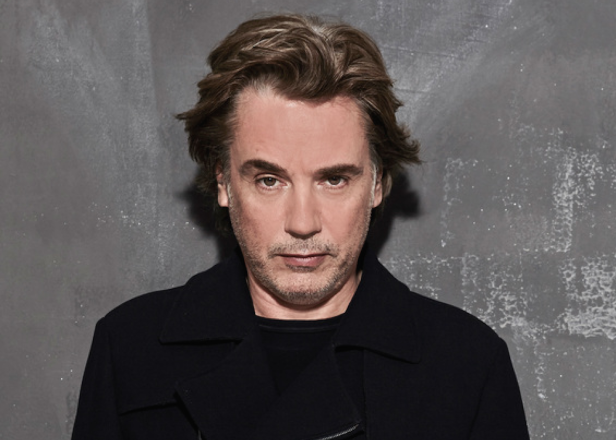 The pioneering electronic musician has announced the release of three collaborative EPs.

Jean-Michel Jarre will release his first album since 2007 later this year. Ahead of that album’s arrival, the visionary composer will release three collaborative 12-inches.

Jarre reunited with Tangerine Dream co-founder and krautrock legend Edgar Froese before his passing earlier this year. The pair created ‘Zero Gravity’, which will also feature on Jarre’s forthcoming album. The ambient synth number is backed by a trance rework from Above & Beyond.

The second EP will feature a collaboration with Massive Attack’s 3D. Their single ‘Watching You’ also comes with an individual rework from each of the pair.

The third and final 12-inch is a joint effort with Gesaffelstein. ‘Conquistador’ was premiered last month and comes alongside a heavier, rock-indebted remix from Jarre. The flip is reserved for an extended rework of Jarre’s version. 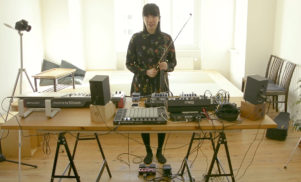