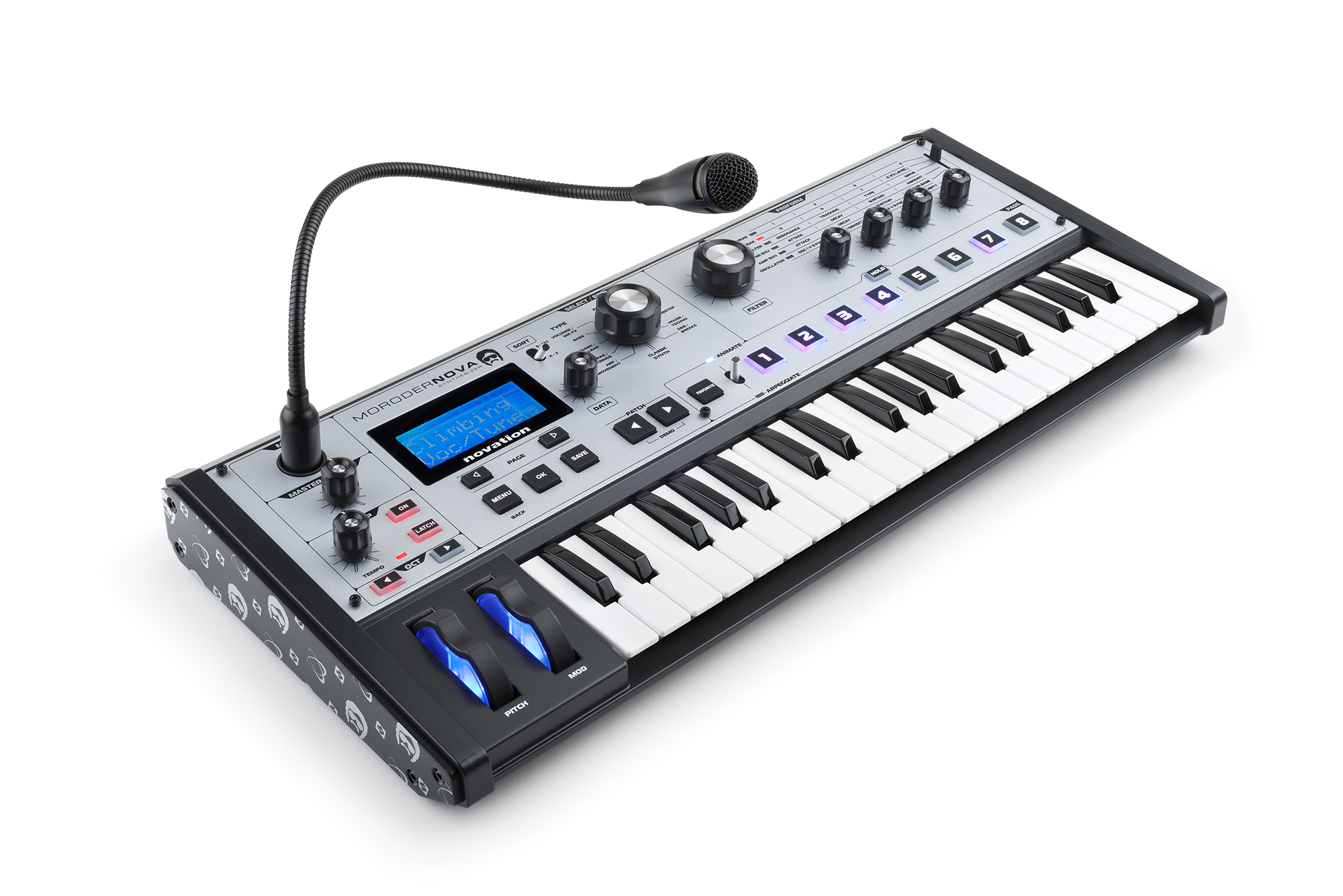 Disco king Giorgio Moroder is the proud recipient of Novation’s first signature model: a version of the Novation MiniNova the company has dubbed the MoroderNova.

The MoroderNova is branded with the producer’s “moustache and shades” insignia and is limited to a limited edition of 500 units. Head to Novation’s mini-site for more info. [via AskAudio]

Moroder’s first album in over 30 years is due out next month — learn more about his Essential works. Also, check out the 14 synthesizers that shaped modern music and the 13 best affordable, pocket-sized, hackable, off-the-wall synthesizers. 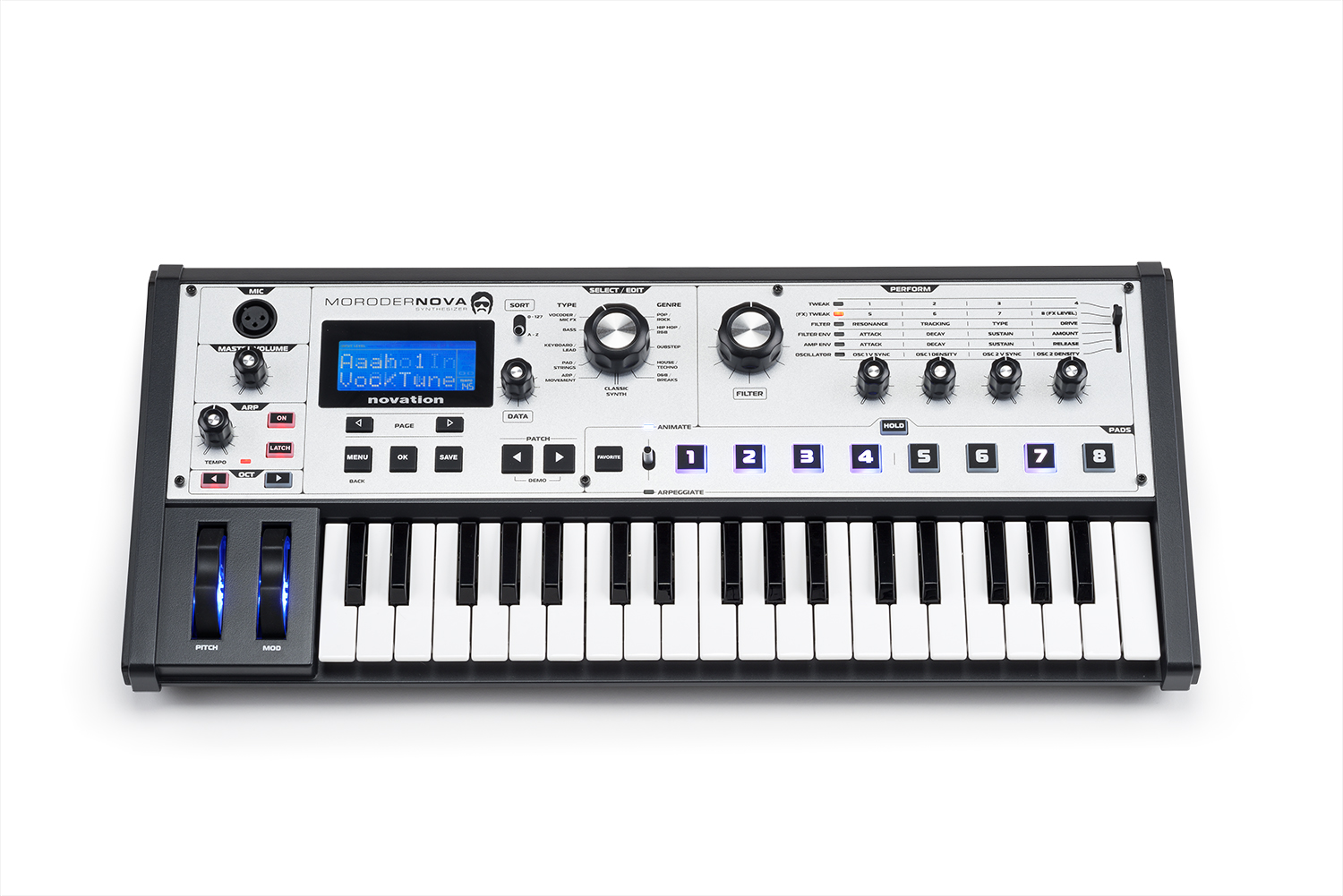