David Lynch is back at work on the new Twin Peaks 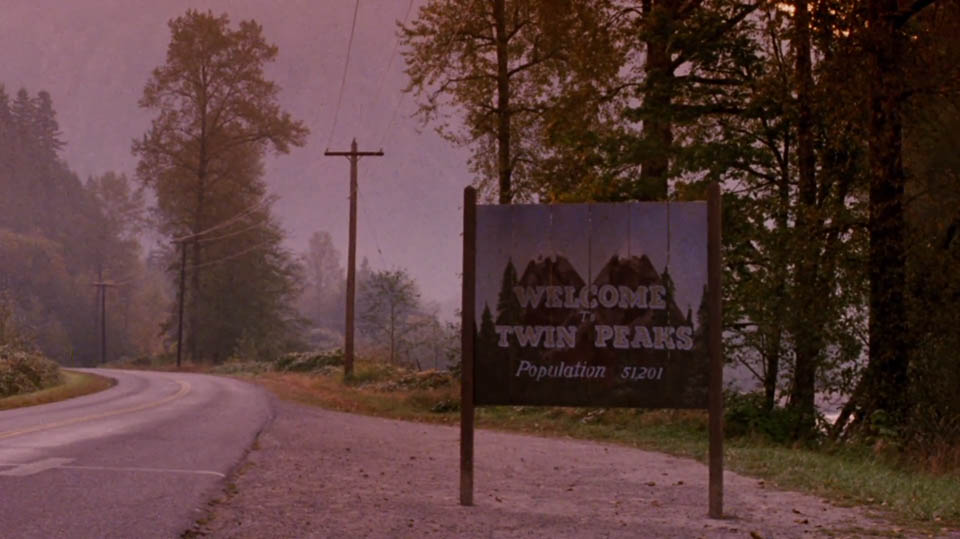 After announcing that he’d pulled out of the Twin Peaks reboot a few months ago, David Lynch is now back at work on the show.

The announcement came via social media, with Lynch sharing on Twitter that “the rumors are not what they seem ….. It is !!! Happening again.”

Lynch is co-writing and directing the third season of the show. The network has also hinted at more episodes than originally thought.

Recently Sky Ferreira and others covered music from Lynch’s catalog for The David Lynch Foundation.