Listen to the UK producer’s forthcoming Schlocky EP in full.

Next month sees the return of UK producer Beneath, who will be following the likes of Hodge, MGUN and Vereker with a full label debut on Berceuse Heroique.

Streaming in full below, the four-track Shlocky EP might be Beneath’s most hefty fusion of early dubstep, darkside funky and basement techno yet, the overwhelming bass of ‘Future Shock’ much like being stood next to a Funktion One. It also sees him throw a few unexpected curveballs – the floatation tank acoustics that kick off ’50/50′ could be easily mistaken for a Lee Gamble production were it not for the accelerated 303 line that kicks in.

It’s the latest in a strong run of records for the producer, who appeared on Berceuse Heroique on the B-side of a Horsepower Productions reissue and released on PAN and his own No Symbols label last year. He also started the Mistry imprint in 2014, which has so far seen releases from like-minded producer Alex Coulton, Chevel and Webstarr.

The Shlocky EP will be released on June 14 as a double pack including two 180g records and a poster illustrated by Horfee – you can view that below, and check the sleeve above. Beneath is also playing at London’s Lightbox on May 24 – more on that here. 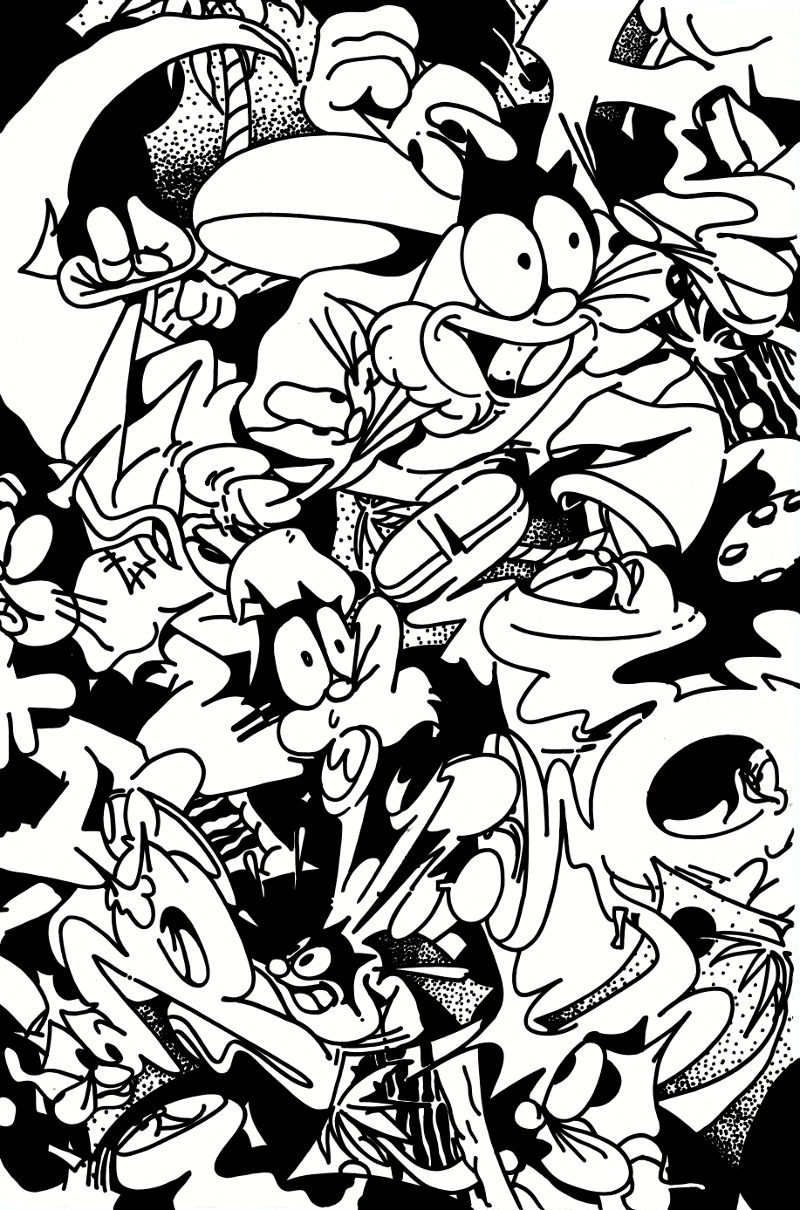