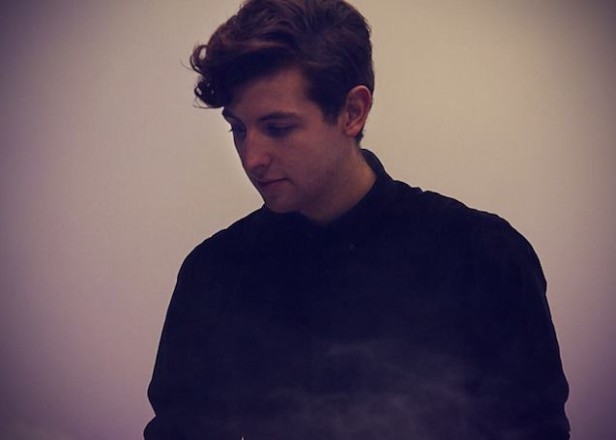 The debut solo LP from the xx producer is available now.

Next week will see the release of In Colour, the first solo album from producer Jamie xx. Now you can stream the entire album through iTunes with special visuals based around the LP’s rainbow-inspired artwork. We’ve previously we heard several singles including ‘Loud Places’, which came with a bright, confetti-filled music video.

In Colour is out June 1 via Young Turks. It features guest appearances by Popcaan, Young Thug, and xx bandmembers Oliver Sim and Romy Madley-Croft. Listen to it now here.