Hyperdub has announced the release of a handful of tracks from DJ Rashad’s vaults next month.

DJ Spinn, Gant-Man, DJ Manny and Taso all appear on the four-track 6613 EP, which is out on June 29, and proceeds from the release will go to the late footwork pioneer’s family. Check out the tracklist and artwork below.

In the meantime, Hyperdub have joined forces with London clubnight House Of Trax to bring Jersey club queen UNiiQU3 and Teklife’s DJ Taye to Corsica Studios on June 11, with support from Hyperdub boss Kode9 and House Of Trax residents Fools and Rushmore, plus a special unnamed guest from Hyperdub – grab a ticket. 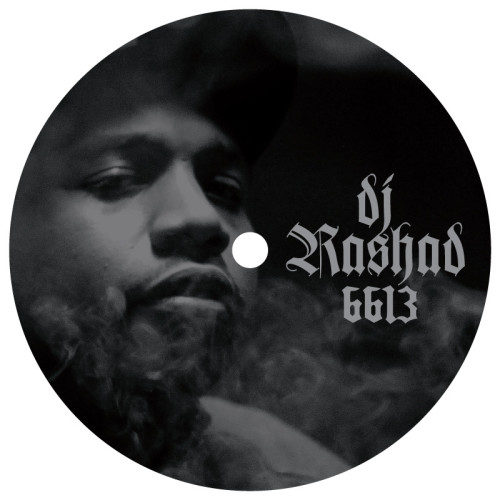