Two vinyl pressing plants open for business in the USA 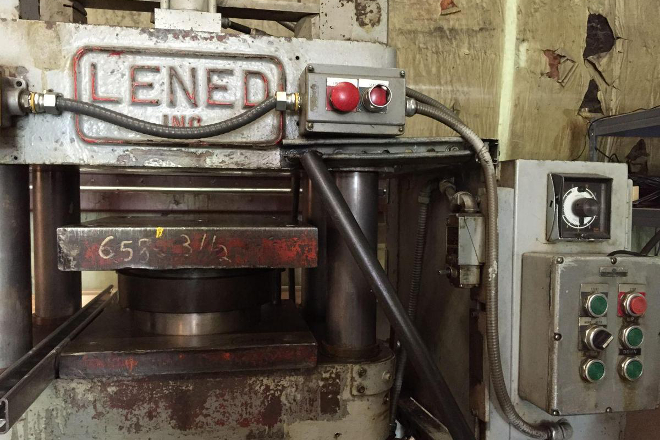 The new locations in Oregon and Vermont should help the overstretched pressing industry.

Good news for the vinyl industry – two new pressing plants have opened up in North America, easing the pressure on an industry that’s been considerably stretched in recent years.

“They don’t make them anymore,” he said. “They haven’t made a press since, I think, the early 1970s. You get what you can get and rebuild them. We found these in Germany.”

Cascade is aiming to serve small to medium-sized labels, the independent operations that have found themselves pushed out of other plants due to the majors’ renewed interest in the format.

If you’re interested in placing an order, Cascade Recording Pressings is taking orders at its website now. The Burlington Record Plant should be pressing records within the next month – you can find out more at the plant’s Facebook page.

This isn’t the only bit of good news for the USA’s vinyl pressing industry – recently a Kansas plant doubled its capacity to become one of the country’s biggest pressing plants. [via The Vinyl Factory] 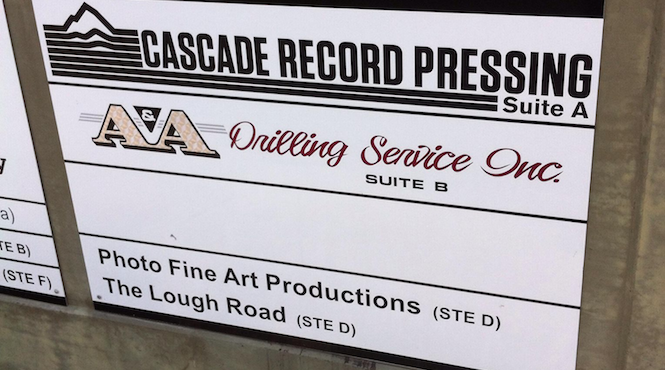