The comp explores both popular and relatively unknown composers.

Tom Furse is best known for playing bass and keyboards in the Horrors. Now, in the wake of their 2014 album Luminous, Furse has announced a project of his own. True to the name, Tom Furse Digs finds the artist exploring the vast Southern Library of Recorded Music to create a compilation of unearthed music forgotten by time. In a statement, Furse described his focus on exotica (something we know James Pants fell hard for on his recent LP as well) while approaching the project which will be out August 7 via Lo Recordings.

You can find that statement, along with the artwork and tracklist, below. [via Self-Titled]

Oh the curious world of library music, so tempting in the record shop and often so disappointing on the turntable. However there are gems here to be found; shining and unique oddities, the bastard sounds of pop fancy.

The Southern Library of Recorded Music, to give its full name, largely sits away from what has become known as the ‘library sound’. Instead of sample-friendly beats and mutated versions of chart hits, there is something here that’s all together different. A world of exotica-tinged jazz beat, calling up images of of sandy days and smoky nights in tropical climates.

Despite the geographical and cultural differences of the composers featured, there is undeniably ‘a sound’ here all of it’s own. Admittedly this is after a lot of filtering on my part, but such was my task and no stone was left unturned to find the diamonds amongst the rough. ‘Digs’ is my take on the Southern library, and I hope you enjoy it. 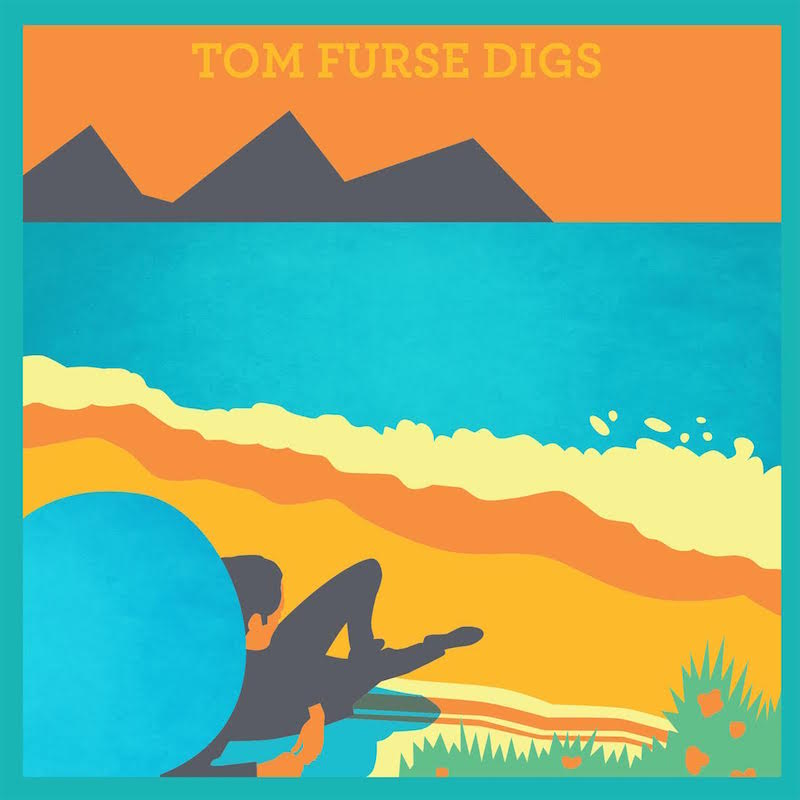