When he’s not touring as part of Chrome Sparks or Shlohmo’s band, Brooklyn’s Bill DeLelles creates warped electronic pop worlds as Kazimier, sampling everything from slide whistles to vending machines. On the other side of the country, San Fernando Valley resident Parks Burton reimagines 80s-soundtrack fare as pop with a modern touch, releasing music on Ryan Hemsworth’s Secret Songs imprint.

While their approaches and sounds are different, there’s enough shared ground for a split EP. Four-track collection Gifts finds Kazimier playing with a pop palette, with Burton favoring throwback synth jams. The EP is being released in conjunction with an interactive site which turns user-created blocks into animated, on-tempo GIF art. The site was created by Kyle Stetz, who’s also behind in-browser drum machine Typedrummer.

Gifts is due out on June 16 via Grind Select/Graveyard Orbit. Stream the EP and read our Q&A with the artists below.

What was the process like on ‘Lotto’ and ‘Money’? What was the strangest instrument you used?

Kazimier: The process for these tracks involved picking an overall shape, improvising, then extracting motifs from the improv and spinning them out over the course of the song. The strangest instruments were coins in vending machines and vintage cash registers, which function as cymbals and other percussive accents.

What were your main inspirations, musical or otherwise, on ‘Ribbon’ and ‘Perfume’? 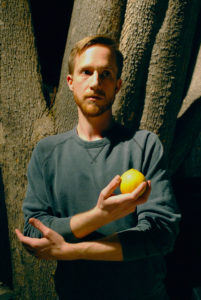 Parks Burton: I had just moved back to the San Fernando Valley when I wrote these songs. I was working long shifts during the day and writing music late into the night. The songs were influenced by long, sweaty nights in the Valley, sketching out the best and worst-case scenarios for my future. I became really attached to the soundtrack to the movie Creepshow. I was also listening to lots of Tangerine Dream and Hall & Oats; that really pushed me through.

How’d you guys come together?

We were brought together by Corey Regensburg (Moon Bounce) and his manager, Jeremy, who run Grind Select. They saw that we shared some brainspace before we ever met and suggested the idea of a split EP.

What ties these tracks together?

Trading off tracks on the split helped expose themes and brought out little narratives that wouldn’t be apparent otherwise. We didn’t collaborate on the music but a story emerged when we sequenced it. Each track is a gift, an insidious little trinket that reminds you of the person who gave it to you, no matter how hard you try to forget. You stashed it away in a drawer but you’re still thinking about it. 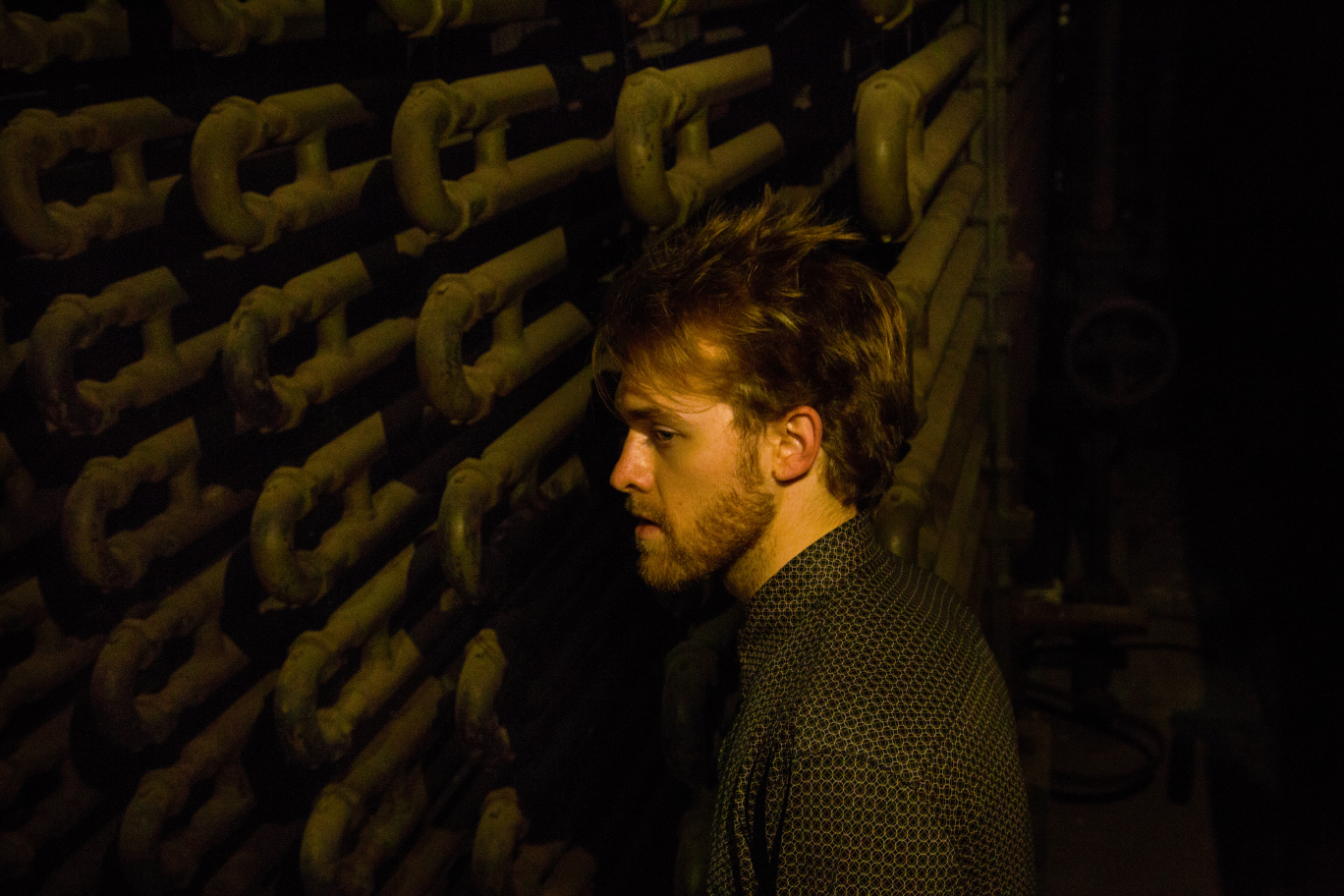