A photographer called Bernd Jonkmanns is looking for help to fund a photobook called Record Stores.

The project started in 2009, and has seen Jonkmanns travel to 160 record stores across 35 cities on five continents, photographing stores in everywhere from Los Angeles to Hobart in Tasmania.

“When I started the project six years ago, I assumed that there wouldn’t be many record stores left within a few years,” he explains. “Over the past few decades, many record stores have vanished, but a positive trend is now the new retro idea of  “Back to Vinyl” by music lovers all over the world. Several new stores have opened up in big cities like Berlin, Brussels, Paris, and Los Angeles, preserving the “record store phenomenon” as an expression of youth culture.”

The 400-page book is finished and ready to publish, but Jonkmanns needs to raise money to finance the high-quality printing costs in advance. He is asking interested readers to pre-order a book at Indiegogo so he can publish the book “without having to make any compromises”.

If you want to pre-order, the Indiegogo price is $55 – it’s expected to cost at least $59 when it’s officially released. You can also get the book with a T-shirt or with an art print among other incentives – the full range can be seen at Indiegogo.

You can find out more and check out some pictures from the book below. If record shops are a little too pricey, then you can always visit Seoul’s vinyl library. 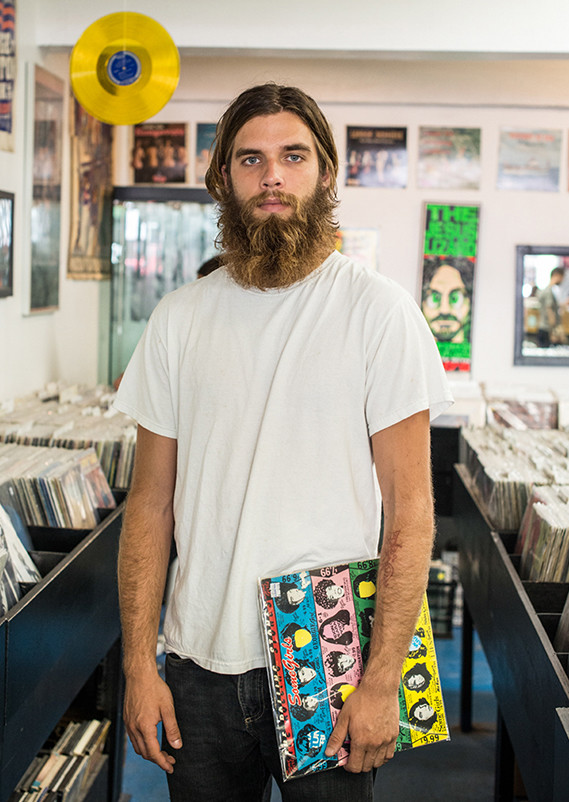 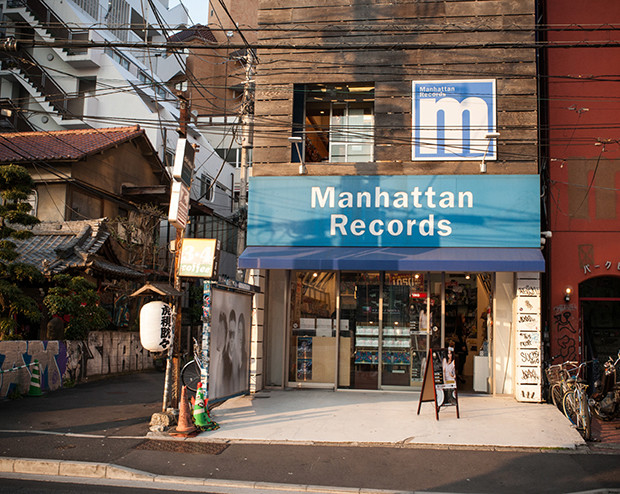