Another chance to grab the recent LP from the mind behind the Advisory Circle.

Jon Brooks is best known for his work as Advisory Circle, usually released through the label Ghost Box, but he’s also released a pair of albums under his own name for Clay Pipe. First there was the excellent Shapwick, and last year we had 52, an album inspired by Brooks’ memories of growing up in his grandmother’s house.

52 went out of print very quickly, so Clay Pipe have now announced a re-release of the record this month with new artwork. It’s out June 29 and can be ordered from Clay Pipe’s site now. Take a look at the new art below and watch the meditative music video for ‘Pond i’. 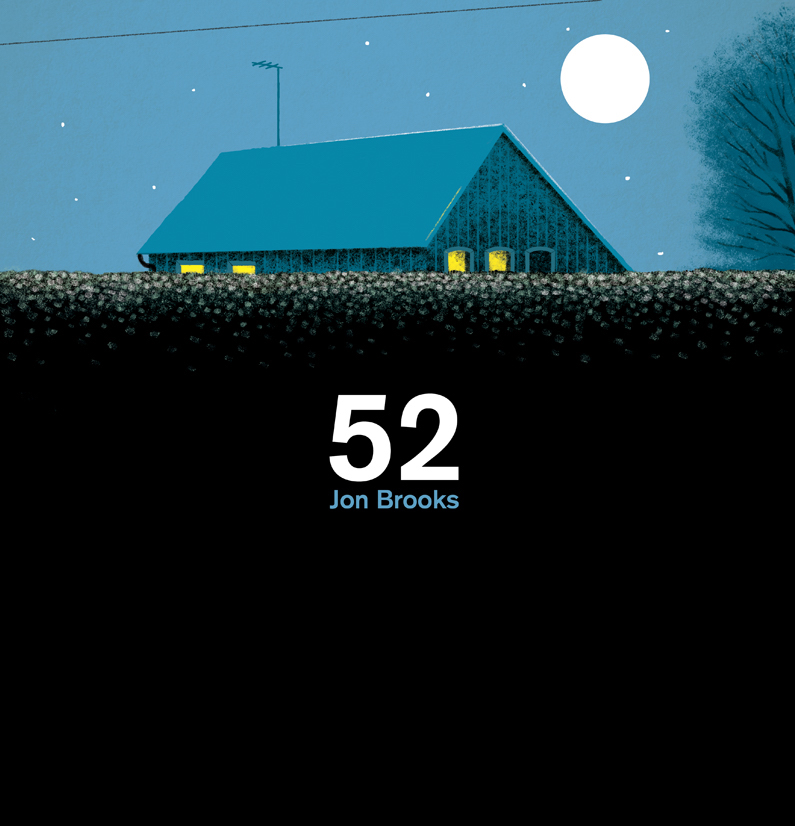