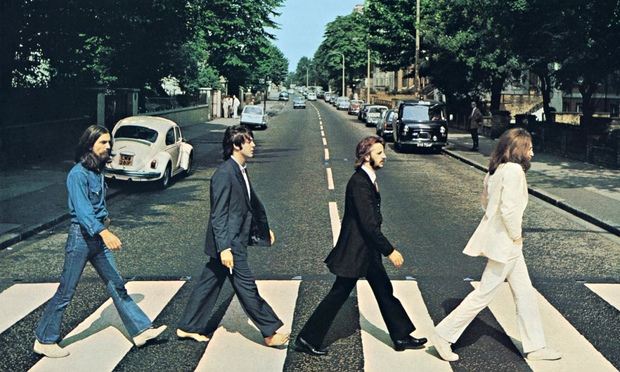 A new stage musical based on The Beatles’ famous Abbey Road recording sessions is heading to London’s Royal Albert Hall.

The Sessions at Abbey Road will recreate the creative process behind albums like Revolver and Sgt Pepper’s Lonely Hearts Club Band inside a replica of Studio Two, made to its exact dimensions and complete with a mixing booth. Spanning the band’s output from 1962 to 1969, the show will use 39 musicians and eight singers to recreate their sound.

The musical’s producer, Stig Edgren, told the Times: “It will be a musical documentary giving audiences an honest, respectful and accurate re-creation of how music history was made”.

The actors won’t need to be so accurate, however: “I didn’t want it to be another look-alike show… We’re not trying to look like The Beatles. We [are] trying to sound like them. The idea is you’re watching them in recording session mode.”

Producer Jef Hanlon added: “All instrumentation, arrangements and vocals will be performed identically to the original recordings. There will even be eight singers to recreate the multi-tracked vocals pioneered by The Beatles. This show does not seek to be a look-alike show, but rather a sound-alike, with the singers being the best Beatles imitators in the world.” The show launches on April 1, 2016.

Abbey Road recently opened up its studios to the public via the magic of Google – take the virtual tour.

In other Beatles news, a copy of the White Album signed by Charles Manson was recently put on sale for £30,000. [via Guardian]