The feminist activist has been getting flak for posing for the celebrity photographer.

Pussy Riot’s Nadya Tolokonnikova has said she “didn’t know about Terry Richardson’s sins” before taking part in a photo shoot with him last week.

Unlike so many of Richardson’s models, Tolokonnikova remained fully clothed in the photographs – in one she plays dead, and in another she playfully hoists her husband off the ground. As DeathAndTaxes reports, one fan challenged her decision to pose for Richardson, who has repeatedly been accused of sexual harrassing his models. She replied: “Visiting guests [were] invited to be photographed – I did it. Try not to miss opportunities to learn from the experience of professionals, somehow.”

Other fans have commented on Tolokonnikova’s Facebook page with links to Richardson’s catalogue of alleged crimes.

Tolokonnikova has been an outspoken critic of Putin’s Russia since being imprisoned for her role in a “punk protest” in a Russian church in 2012. Pussy Riot’s first song in English, ‘I Can’t Breathe’, was released earlier this year. 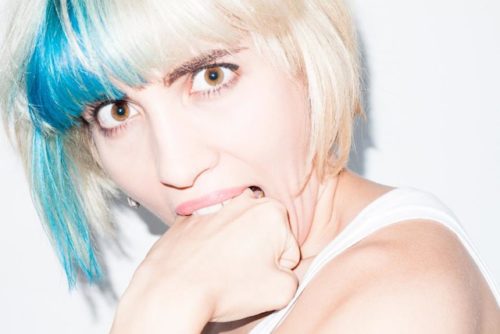 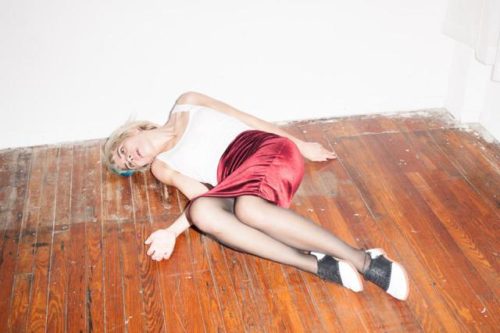 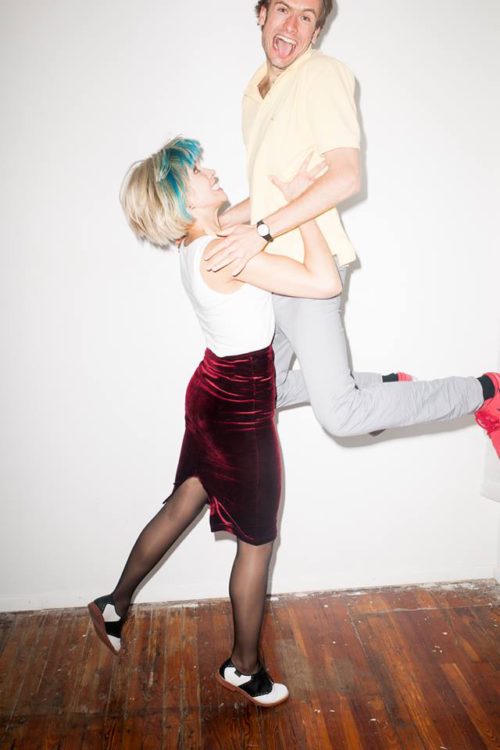 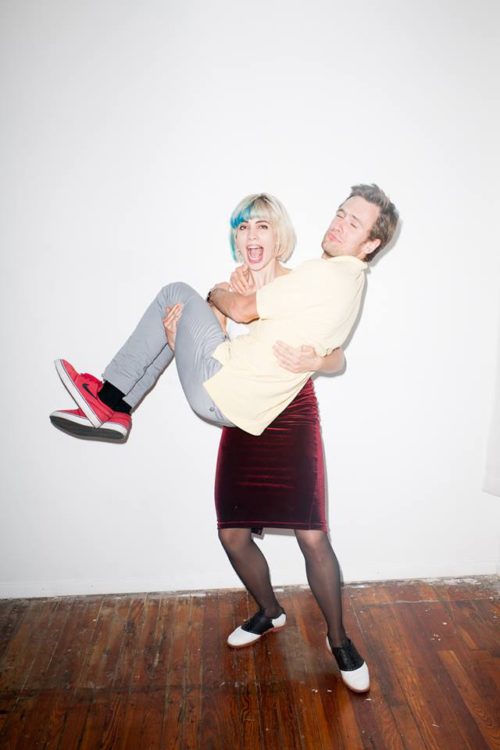