Hamburb’s Helena Hauff has seen her discography steadily grow since her 2013 debut, releasing singles and EPs via Werkdiscs, Lux Rec, Panzerkreuz and others (and via PAN as half of Black Sites).

This fall, she’ll return to Werkdiscs with her eagerly-anticipated debut album, Discreet Desires, which press materials describe as “the embodiment of Helena’s deep-seated beliefs about music as a radical force and unifying movement.”

“I have the feeling it’s more one-to-one – you do something and then the machine reacts. The machine has its own mind too, so it gives something back,” she says of her hardware-driven approach.

Discreet Desires is due out on September 4 via Werkdiscs / Ninja Tune; the cover art and tracklist are below, along with a stream/video of ‘Sworn To Secrecy Part II’. For more on Hauff, read Angus Finlayson’s interview with the DJ-producer about philosophy, politics and expecting the unexpected. 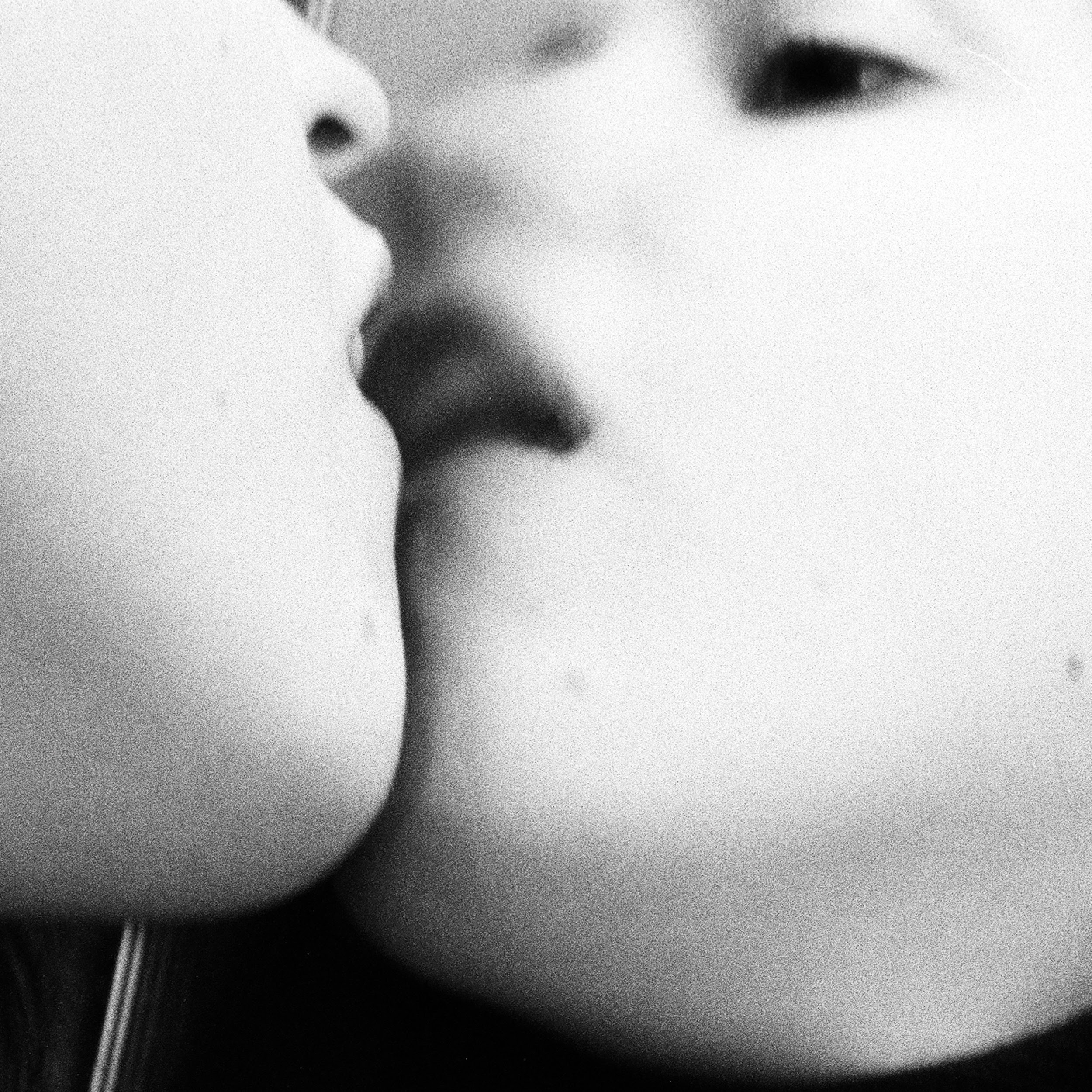