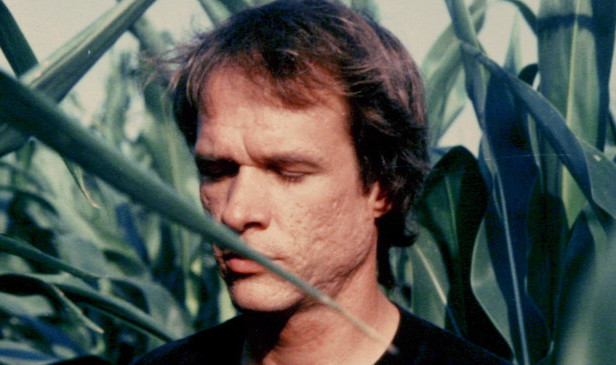 An unreleased, extended version of Arthur Russell’s classic Loose Joints number is due out next month.

Two versions of Loose Joints’ ‘Is It All Over My Face?’ will be delivered on a new West End Records 12″, backed with a remix from edit specialist Kon. The original version of Russell’s 1980 track, recorded alongside Bob Blank, was reissued by West End Records last year.

The new 12″ will feature an unheard 13-minute cut of ‘Is It All Over My Face?’ was well as a female vocal version previously only available on a 7″ promo. Renowned cratedigger Kon was granted access to the track’s original stems and combined the male and female vocal versions for a “duet” mix.

West End Records will release Is It All Over My Face? – Kon Edit/Unreleased Original Versions on July 20. You can pre-order the record from Phonica.