The co-founder of New York label White Material (home to the likes of Galcher Lustwerk and Young Male) will release Grind through Dial Records, having struck up a relationship with the iconic German label since his move to Europe.

The album itself is inspired by his native state, Rhode Island, and “the border between civilization and the ocean”, as the press release suggests: “These two geographical marks of RI, US Navy bunkers and Torpedo loading facilities for submarines during World War II, both transformed into bird sanctuaries now, lay in total disrepair: inaccessible, but central to the entire area… On the cover of the record, their photograph represents DJ Richard’s interest in those instances where the border between civilization and the ocean becomes something more ambiguous than just a coastline.”

Described as “ranging from Drone to Techno, and often settling somewhere in between”, eight of the nine “gloomy, loopy tracks” were produced last winter in Berlin, while ‘Screes of Grey Craig’ appeared as the soundtrack to New York fashion label Eckhaus Latta’s S/S 2014 collection.

Grind is out on September 4 – check out the album’s deep and bleak vibe via track samples on Forced Exposure. [via RA] 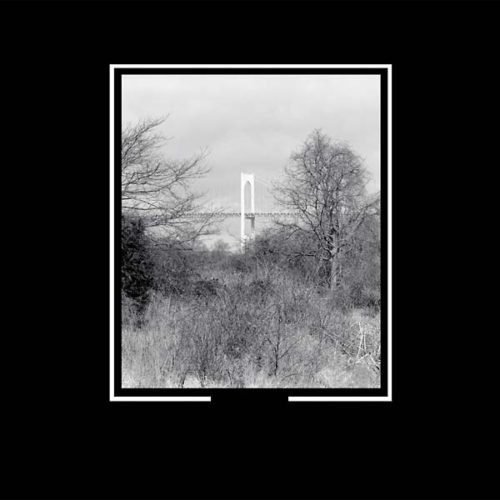