Two and a half years on from his death in 2012, Big Dada will release the final album from Aberdonian musician Ewan ‘Offshore’ Robertson.

After playing in guitar groups in his teens, Robertson released his first electronic singles on Disboot and Stuff before eventually signing to Big Dada. He’d already been working with the label as a graphic designer; he and design partner Oscar Bauer were behind Wiley’s Playtime is Over cover, as well as Roots Manuva’s Slime & Reason and Bonobo’s Black Sands.

Robertson suffered from Marfan syndrome, and in December 2012, a month after releasing his debut album Bake Haus, he unexpectedly died while undergoing heart surgery for treatment of the condition.

“Ewan was an exceptionally brilliant, witty and gentle person whose warmth, humour and grace touched everyone who knew him”, the label tell us. “He is fiercely loved and missed by his family and friends, who continue to be constantly inspired by him and his life.”

At the time of his death, Robertson was working on his second album, with the tracks more or less completed. The label have put this album together from that material, collaborating with his family and his partner to create something “as close to his original intentions as they could manage”, a collection of music which, “in its openness, beauty, humour and joyfulness both hints at what Ewan could have gone on to achieve, and celebrates what a unique and lovely human being and musician he was.” All profits from the record will go to the Marfan Trust, at his family’s choosing.

The artwork for Offshore is based on two of Robertson’s previous visual ideas, a design for a vinyl outer sleeve for a Big Dada 10th anniversary release, and another project replicating landscapes through a simplified screen printing technique. In addition, a series of artists have contributed remixes, including Ikonika, Amon Tobin, Blue Daisy, Slugabed, WEDNESDAY NITE, Lockah and Enchante, and there will be videos and photographs from Robertson’s closest collaborators.

“The sadness felt by those who knew and loved Ewan is still very real”, continue the label, “but this record is a chance to celebrate what a unique and talented individual he was.” Offshore will be released on August 14 with four different sleeve designs – the first taste of the record, ‘Off Peak’, is streaming below.

To pre-order the album, head here. There will also be a launch event on August 14 – more on that here. 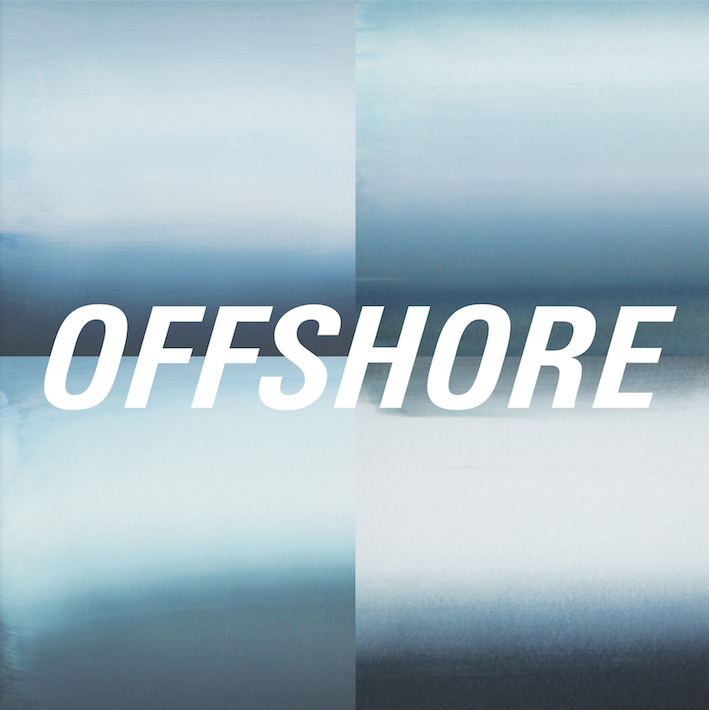