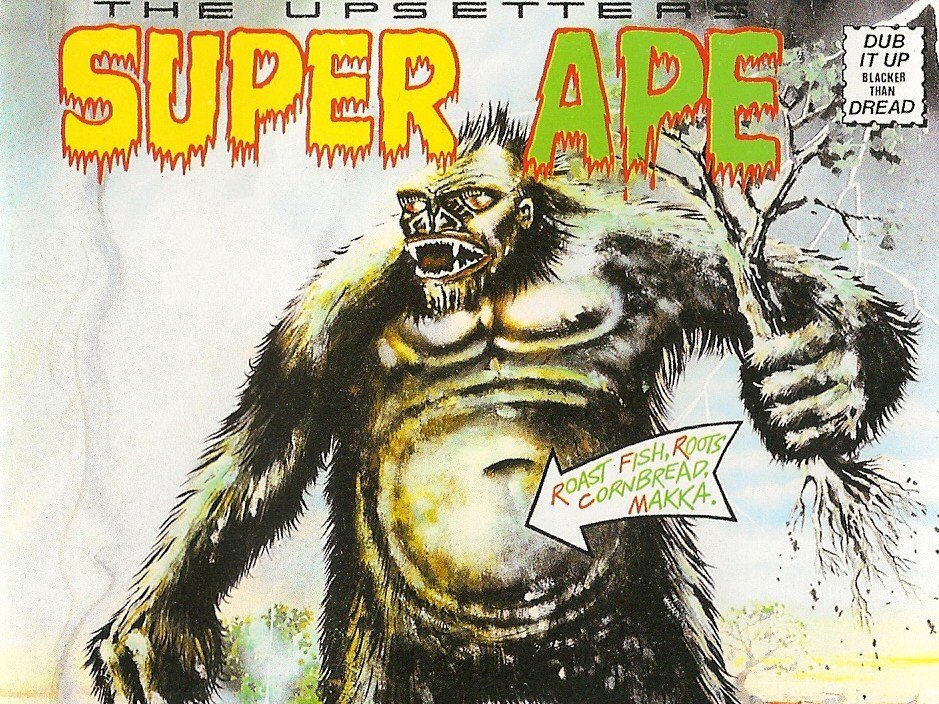 How else would you commemorate the 40th anniversary of Super Ape?

Dub innovator Lee ‘Scratch’ Perry will be performing The Upsetters’ Super Ape in full at Dub Champions Festival events across the US this September and October.

Festival promoters have launched a Kickstarter to raise $3,200 for “a giant inflatable gorilla” (along with a full backing band and animations of the album cover art) that will “bring this historic album to life.” Here’s the Kickstarter, which allegedly has the consent of Perry. 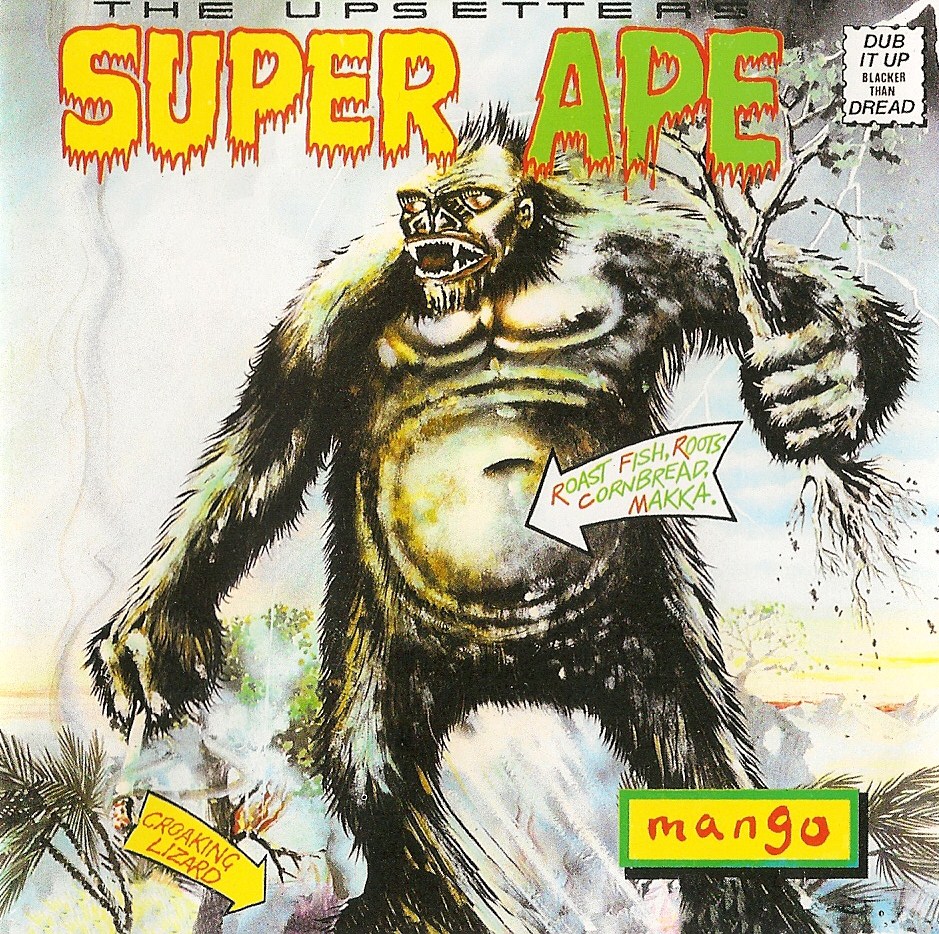 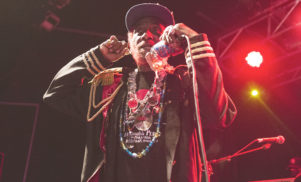 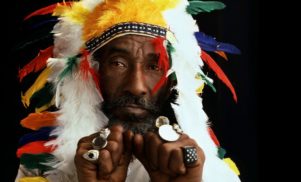 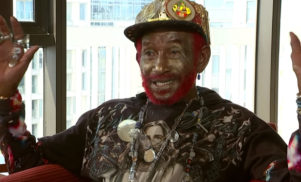 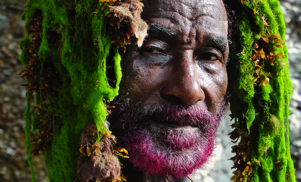