Radiohead could be writing the next James Bond theme 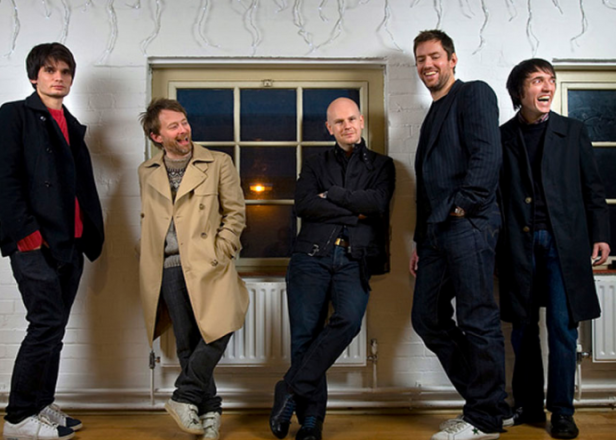 Bookmakers shut down bets after a massive anonymous bet for the band draws suspicion.

William Hill has been accepting bets on which artist or band will write the new theme song to the upcoming James Bond film Spectre, but one enormous wager has thrown the entire pool off and caused the company to shut down bets on a suspicion that the anonymous better may know something the rest of us don’t. The artist they placed £15,000 on? Radiohead.

Though the band originally had odds at 10/1, they rocketed up to 6/4 once the enormous bet and many others began coming in. The influx was so strong it led the company to stop taking because — as WH spokesperson Rupert Adams said to NME, “surely nobody risks £15,000 on a hunch”.

Did Radiohead write the song? Are they behind these bets in some attempt to fund that new album we keep hearing about? We’ll likely find out sooner than later since director Sam Mendes has told BBC the song is already finished.

Spectre is due in theaters October 26 in the UK and worldwide November 6.