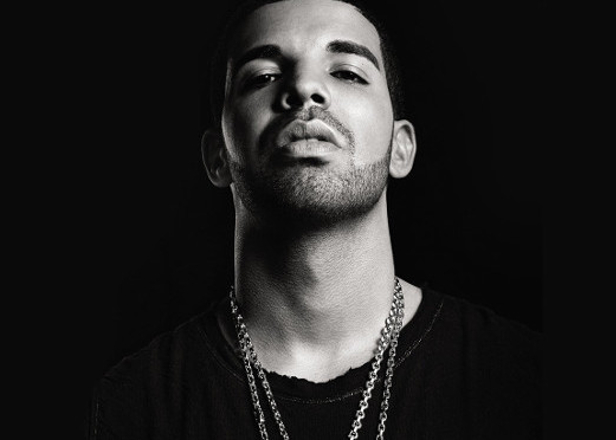 Earlier this week, the ghostwriting feud between Meek Mill and Drake took a strange turn when the former responded with 15 seconds of screaming.

Drake today issued his response, the three-minute ‘Back To Back Freestyle’. Even if Drake does use ghostwriters, at least he’s countered with an actual song. Poor old Meek’s looking a bit out of his depth here.

Listen to it below.

Update: Drake has kept one of the song’s promises (“You gon’ make me buy bottles for Charlamagne”), allegedly sending Power 105.1 DJ Charlamagne Tha God six bottles of 2004 Dom Perignon — and a note.

"You going to make me buy bottles for Charlamagne" Drake living his raps.