Starkey has been pushing his widescreen, astrologically-fixated take on grime, dubstep and hip-hop since the mid-00s, both through his own productions and the Seclusiasis and Slit Jockey labels that he co-owns (he also recently started a new label, NOREMIXES).

His previous albums have been released on Planet Mu and Civil Music, but for The Transponder Orchestra he teams with West Coast label Alpha Pup.

The album features some of Starkey’s grandest (and longest) tracks yet, contrasting gargantuan trance and grime leads with touching electro-pop moments. We’re streaming ‘This’ below, along with the full tracklist and Starkey’s upcoming tour dates. The Transponder Orchestra will be released on August 21 – preorder it here.

Tracklist:
Dream
Proton
Moon Watcher
Hold On to Your Love
It Rained
Evolution
Plasma
This
One Last Kiss
Plains
Divine Planet
We Get Lost Among the Crowds 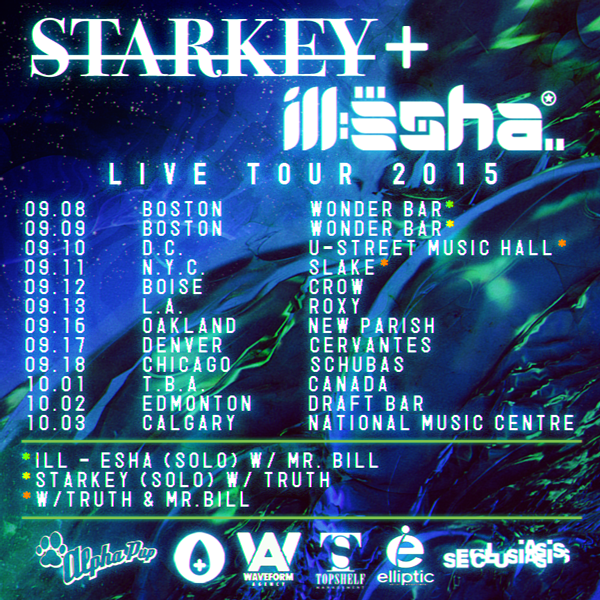