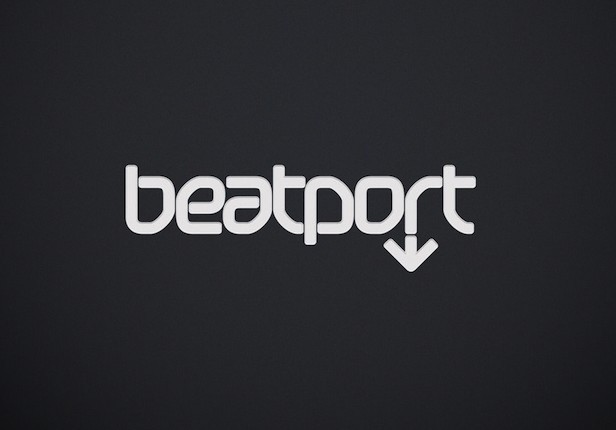 Sources claim the company has not been giving indies and majors the same treatment.

According to sources close to both RA and Music Week, Beatport has paid “trapped” royalties to major labels for the past quarter, but not independent labels.

It follows Beatport’s announcement that it was freezing royalty payments to labels while its parent company, SFX Entertainment, transitioned from a public company to private.

In an email on August 4, Beatport said it expected the process to come to an end “in the next few weeks, at which time all payments will be able to be made.”

Digital distributor EPM said on August 6 it will advance payment to its clients, to help cover the shortfall caused by Beatport’s payment freeze.