Prince’s new album HITNRUN will be a Tidal exclusive

The album is due out on September 7.

Prince will release new album HITNRUN as a Tidal exclusive. His band, 3RDEYEGIRL, announced the project last month, describing it as an album that “definitely caters to those fans who just love to hear what Prince has to say, rather than wanting to always hear that classic Purple Rain Prince sound.”

The album is TIDAL’s first significant exclusive and follows Prince’s removal of his music from all streaming services except for TIDAL (not counting that Spotify single). Previously, TIDAL live-streamed part of Prince’s Rally 4 Peace concert in Baltimore, matching donations made on its website.

“After one meeting, it was obvious that Jay Z and the team he has assembled at TIDAL recognize and applaud the effort that real musicians put in2 their craft 2 achieve the very best they can at this pivotal time in the music industry,” Prince says in a statement.

“Secondly, TIDAL have honored Us with a non-restrictive arrangement that once again allows Us to continue making art in the fashion We’ve grown accustomed 2 and We’re Extremely grateful 4 their generous support. And lastly, in the tech-savvy, real-time world We all live in 2day, everything is faster. From its conception and that one & only meeting, HITNRUN took about 90 days 2 prepare its release. If that’s what freedom feels like, HITNRUN is what it sounds like.”

Earlier this year, Andrew Friedman wondered if Tidal is a terrible business proposition or another smart move by Jay-Z. 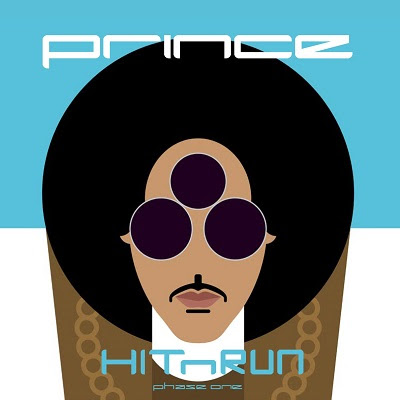