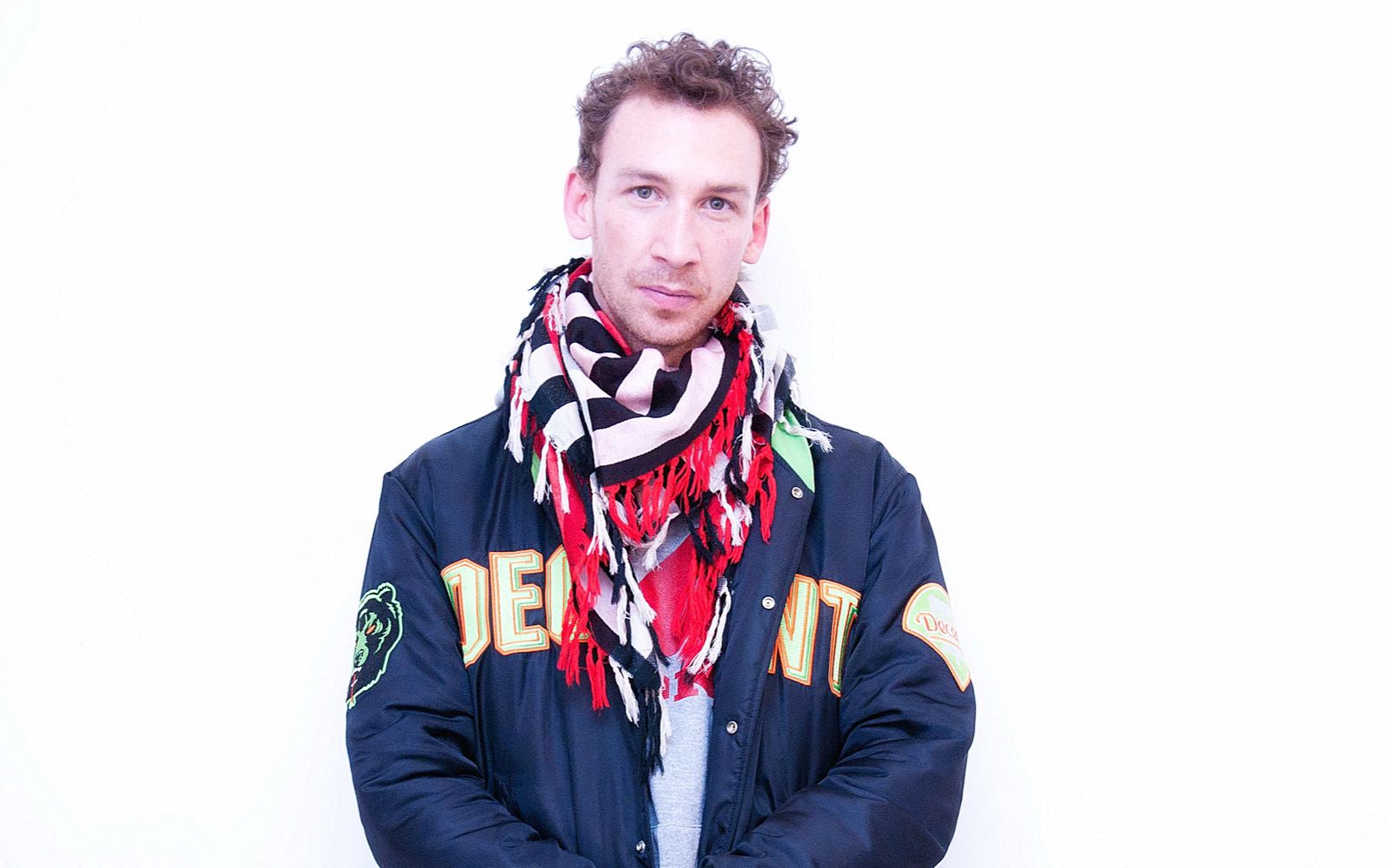 The French DJ and producer has been releasing music for a decade and a half now, establishing early ties with labels like BPitch Cntrl and Ed Banger, the label he’ll, fairly or unfairly, always be associated with. Attempts to pin Feadz down have always felt futile, however: he’s as adept playing hip-hop or US club music as he is going deep into his house and techno collection, and his Rinse France shows are delights.

Earlier this year he teamed up with fellow Parisian Big Dope P for ‘Momma On The Flo’, and the pair will cross paths again on Dope P’s latest Street Bangers Factory EP – released later this month, and also featuring Maribor and Dudley Slang. Stream ‘Everywhere We Go’ below.

Feadz and Big Dope P play back-to-back at London’s Birthdays tonight, along with Nightwave, Maribor, Joseph Marinetti (Feadz, Dope P and Nightwave will also be guesting on Radar Radio, along with Scottish producer T_A_M on the Local Action show – 8pm-10pm BST). For info on that event, head here. 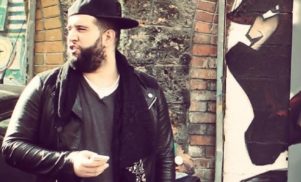 Big Dope P enlists Feadz and maggyDMP for ‘Freak’, gets a Jersey club remix from UNiiQU3 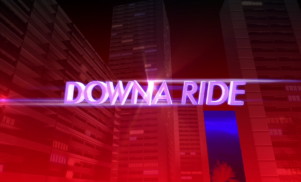 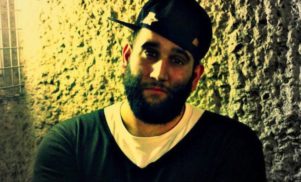