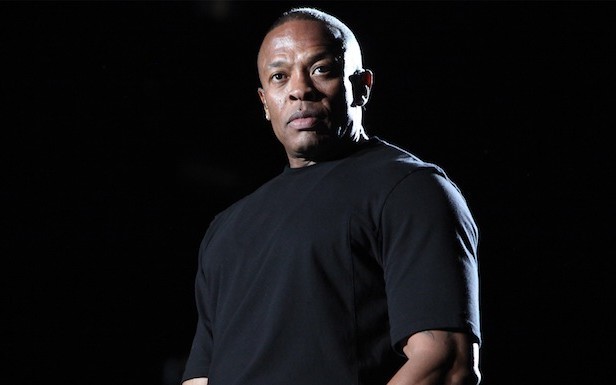 “If you’re not a ho or a bitch, don’t be jumping to the defense of these despicable females,” says Ice Cube.

Dr. Dre and Ice Cube addressed the infamous 1991 assault on MTV host Dee Barnes as well as the alleged misogyny in N.W.A.‘s lyrics in a new interview with Rolling Stone today.

Though the full interview will be available once the new issue hits stores, the site published a few responses relating to these issues. Look at some choice quotes below.

Dr. Dre’s public beating of MTV host Dee Barnes at a party in 1991, as well as allegations that he beat and shot at his ex-fiancé (and mother to his child) Michel’le Toussaint:

“I made some fucking horrible mistakes in my life … I was young, fucking stupid. I would say all the allegations aren’t true – some of them are. Those are some of the things that I would like to take back. It was really fucked up. But I paid for those mistakes, and there’s no way in hell that I will ever make another mistake like that again.”

When asked about the lyrical treatment and charges of misogyny in N.W.A’s lyrics, Ice Cube is described as “laughing off” the question:

“If you’re a bitch, you’re probably not going to like us,” he says. “If you’re a ho, you probably don’t like us. If you’re not a ho or a bitch, don’t be jumping to the defense of these despicable females. Just like I shouldn’t be jumping to the defense of no punks or no cowards or no slimy son of a bitches that’s men. I never understood why an upstanding lady would even think we’re talking about her.”