Ricardo Villalobos will reissue ‘Easy Lee’ and ‘Dexter’ on a 12″ vinyl via his Sei Es Drum imprint. Both tracks originally appeared on his 2003 masterpiece Alcachofa (one of the best albums of the 2000s). The record will be released September 21 and is available to pre-order via Phonica. 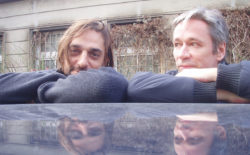 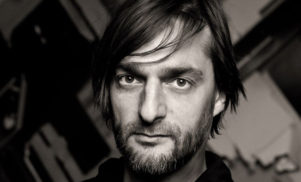 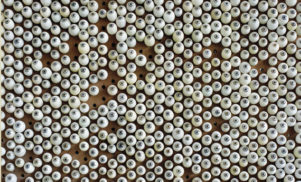 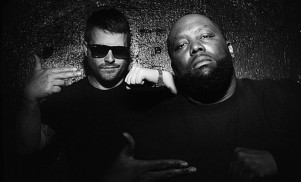 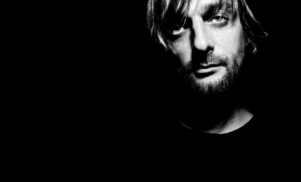 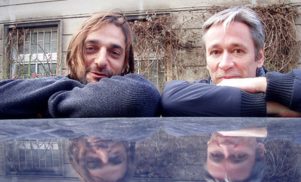