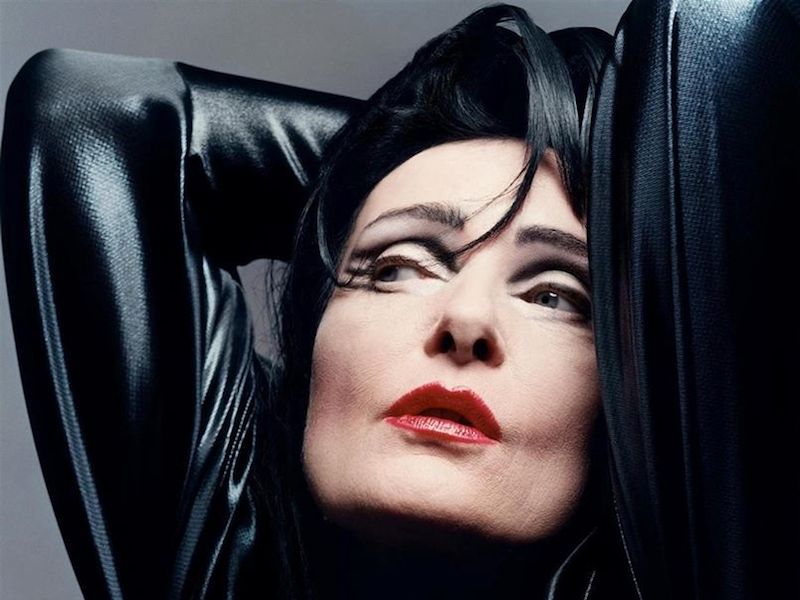 The song soundtracked the finale of NBC’s Hannibal.

Siouxsie Sioux has teamed with Hannibal composer Brian Reitzell for ‘Love Crime’, the song that soundtracked the show’s finale on Saturday night. Showrunner Bryan Fuller explained how the song was created to TV Guide:

“She hasn’t had a single in eight years, and she said she hadn’t been inspired to write in a long time, but that Hannibal had inspired her and she would write a new song. It was an incredible honor. I told her it should be a love song between Will and Hannibal. She came back with this wonderful Bond theme of a ditty, and I just said that has to go over the finale. It was pitch-perfect.”

In a surprising move, broadcasters NBC and Sky split the cost of the song even though Hannibal had already been cancelled. Plus, Reitzell promises that the song will be released properly, and says he’s working on more songs with the former Banshees and Creatures singer.