Following the release of Fingers, Bank Pads and Shoe Prints, the Chicagoan’s second album for Planet Mu, the autumn tour kicks off in Copenhagen on September 17 and includes dates across Europe and the US, including a show at London’s Waiting Room on October 29.

The tour winds up at Lisbon’s Music Box on October 31. 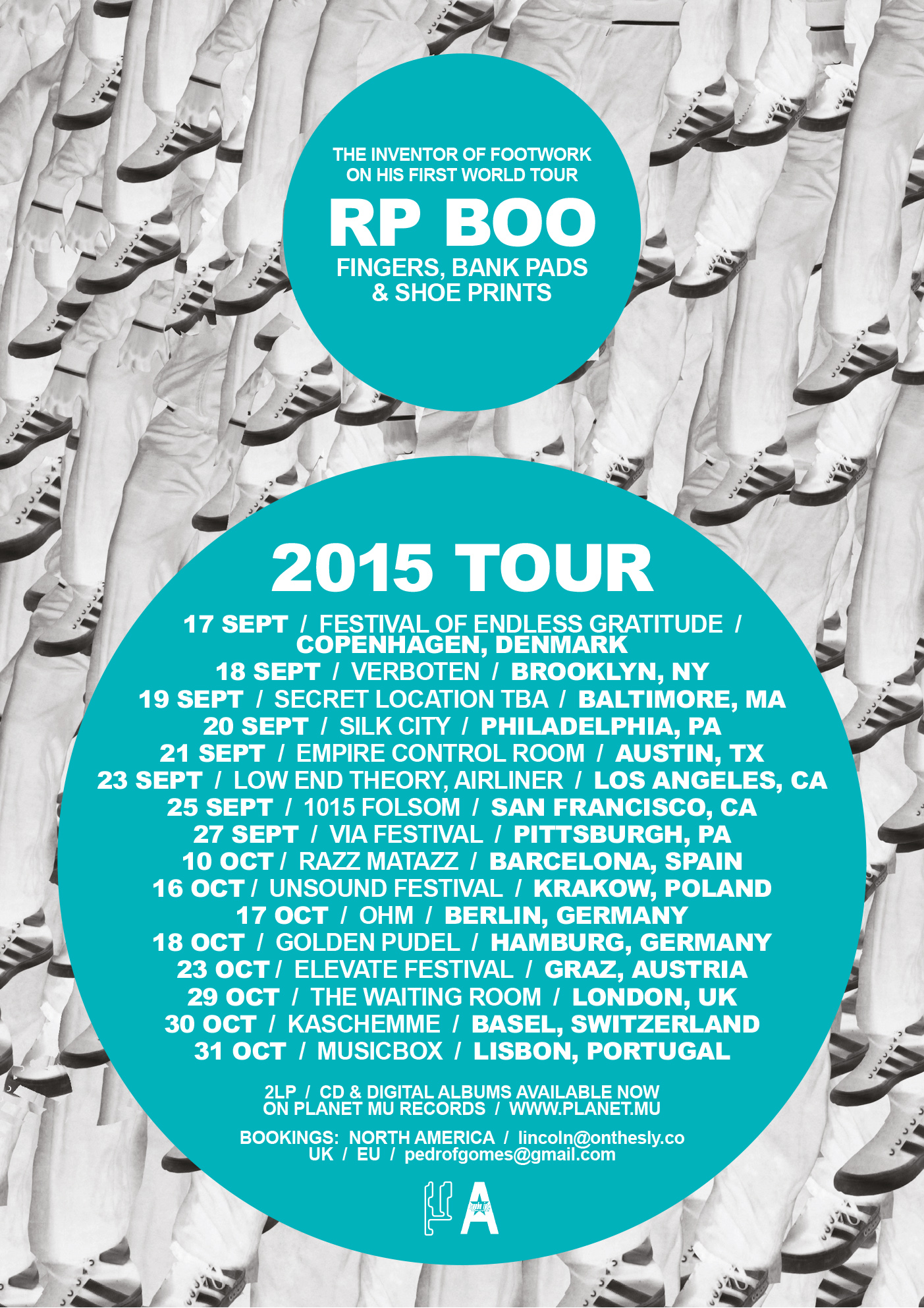