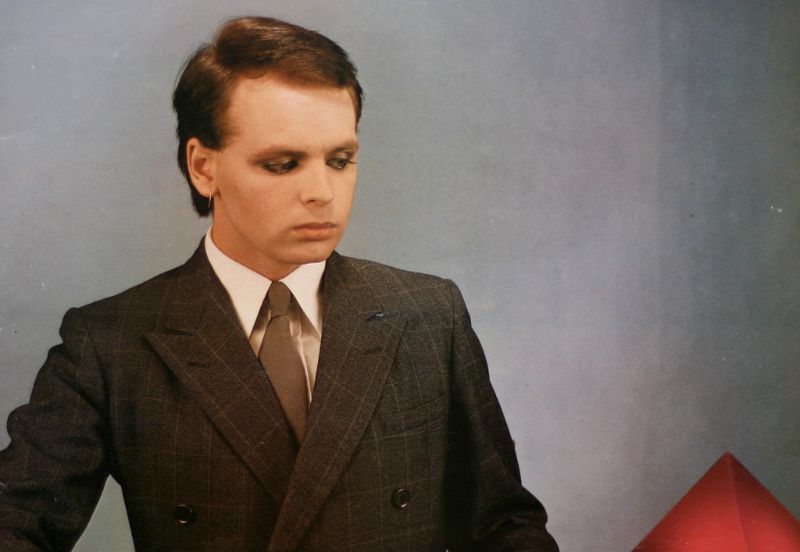 The electro-pop pioneer’s finest moments are being reissued next month.

Three of Gary Numan’s classic albums – 1979’s Replicas (released as Gary Numan + Tubeway Army and containing his breakthrough hit ‘Are Friends Electric?’) and The Pleasure Principle, and 1980’s Telekon – will return to vinyl on October 16 through The Arkive.

The reissues come on standard black vinyl and have been cut from high-resolution digital files by engineer John Dent at Loud Mastering. Replicas and The Pleasure Principle are single LPs and Telekon is a double LP.

In the meantime, Numan has lined up a series of autumn concerts in Los Angeles and London where he’ll perform the albums in full, with limited edition coloured vinyl versions also available at those dates.

Meanwhile, read the synth-pop maestro’s essay on his favourite record for FACT.