The group’s 2010 LP is being re-released in expanded form.

While the ensemble has been making music since the mid-00s, they were catapulted into the wider consciousness thanks to Tomorrow Was The Golden Age, released last year by RVNG, an LP that made it into FACT’s top 50 albums of 2014. The release came about after RVNG came into possession of a test pressing of City Lake.

The album is fully remastered and comes with additional bonus tracks, and comes ahead of a tour for the ensemble, which sees them travel to London, Belgium and the Netherlands in December.

City Lake is released on November 13 on double LP, CD and digital formats. You can watch a video for album track ‘Rails’ and check the tour dates below. 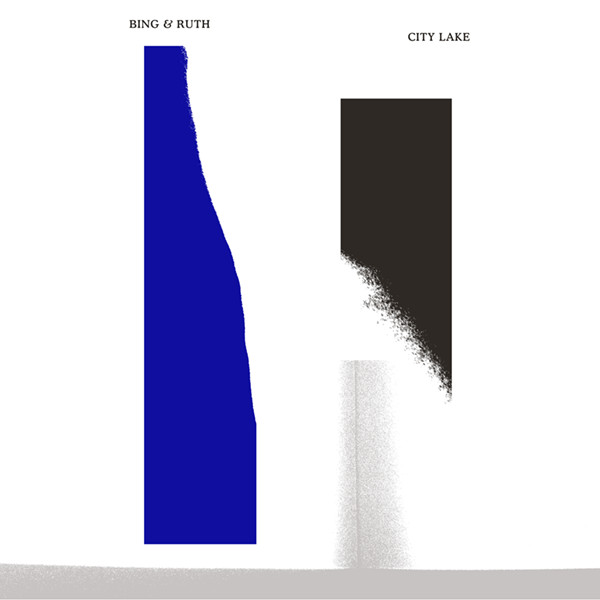