SOPHIE has announced an eight-track bundle to be released as a “silicon product”.

Product collects the two 12″s that SOPHIE previously delivered via Numbers as well as four new tracks—’MSMSMSM’, ‘Vyzee’, ‘L.O.V.E.’ and ‘Just Like We Never Said Goodbye’.

The physical release comes in a “jelly soft moulded silicon bubble case” in pink or black, which holds the CD jewel case. The first bundle is available now, containing the four previously released tracks, and will be updated to included all eight singles and an exclusive track on November 27.

You can also buy it on vinyl, as 24-bit WAV and as a digital download, plus there’s an ambiguous dildo-like “product” on offer for £50 – check out the full range in SOPHIE’s webstore.

SOPHIE’s last release was the ‘Lemonade’/’Hard’ 12″, arriving through Numbers in August of last year. Since then, the PC Music affiliate has been busy earning production credits for artists including Madonna and Le1f. [via Tiny Mix Tapes] 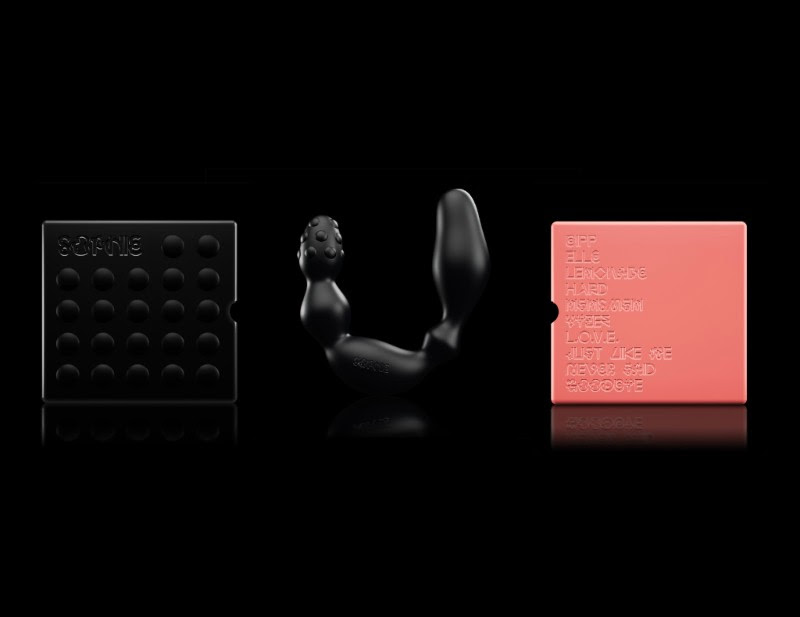