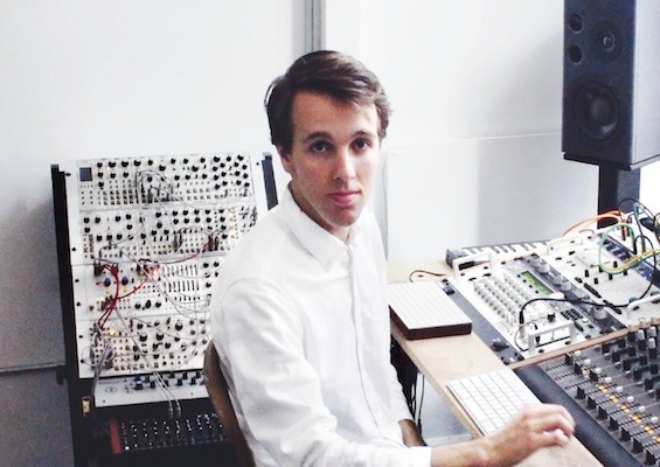 The cult New York imprint has been getting back into gear since releasing the debut Morgan Louis EP this summer. Brooklyn resident Aronson has been DJing and remixing in the White Material circle for a time now, and he’s put together a six-track EP for his debut release.

As a sampler, the label has shared the logically titled ‘Drone Techno’, a deep and crunchy late-night jam laced with a submerged aquatic vibe.

The record’s out next month. For more from the crew, check out Galcher Lustwerk and DJ Richard on Beats In Space. [via JunoPlus] 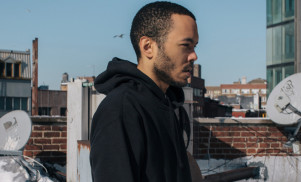 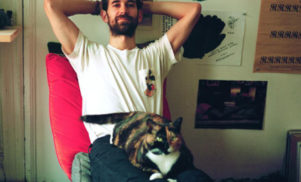 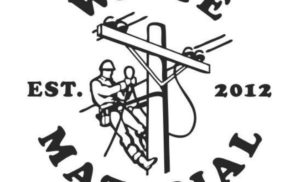 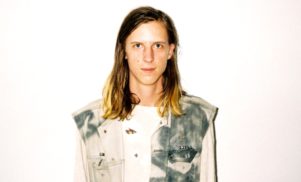 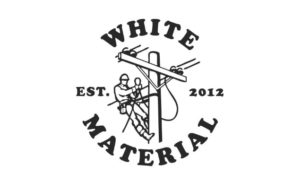