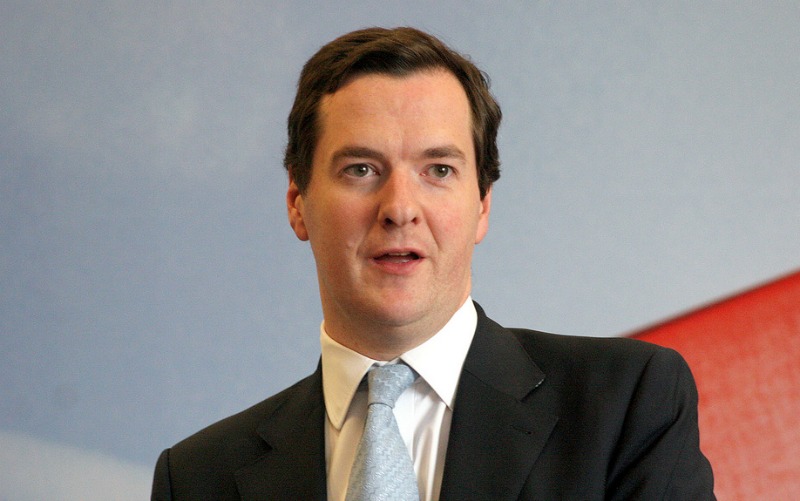 Stop the world, we want to get off.

George Osborne, the man in charge of Britain’s fucked finances, has said going to see N.W.A. in the 90s is “the coolest thing” he’s ever done.

He’s such a fan, in fact, that in 2012 he invited Dr. Dre to Downing Street for tea. Osborne is said to have arranged Dre’s visit after meeting the rapper’s business partner in Los Angeles, as the Guardian reported at the time. We appreciate you may be struggling to process this information as much as we are, but let’s push on.

After Osborne revealed to the Mail on Sunday that he went to see the gangsta rap crew in concert in the early 90s, the Guardian quizzed him on his hip-hop credentials during a Q&A at the Conservative party conference today.

Asked what his favourite N.W.A. track was, Osborne chose ‘Fuck Tha Police’, but avoided saying the title out loud: “It begins with ‘F’ but I think I’d better stop there.”

Reminiscing on the gig, he said: “It was an amazing concert. These were the angriest young band from America. There’s a film that’s just come out out about them called Straight Outta Compton which has been a huge hit in America.

“And it is definitely the coolest thing I ever did. It is not like a pattern of going to all the latest concerts – I just happened to hit lucky and go to this band who were only together for a couple of years.”

On balance, this is actually worse than David Cameron being a fan of The Smiths. Here’s some #piggate fun to cheer you up. [via NME]