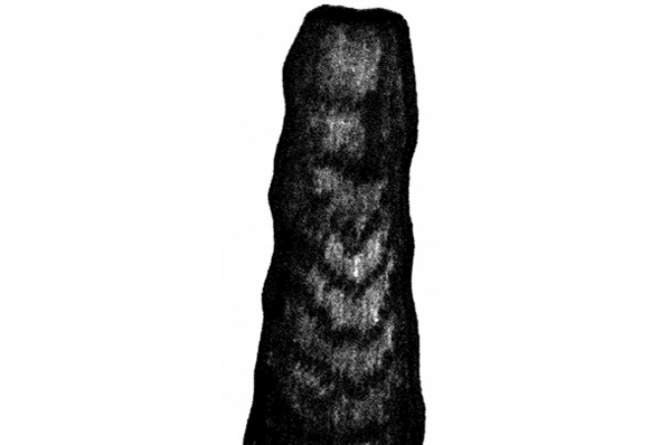 The Planet Mu signing is self-releasing his memorable nine-track mix.

We still know very little about John T. Gast outside of his music (which includes this year’s intriguing album Excerpts and a collaboration with Inga Copeland), and he’s continuing his low-profile M.O. with his next release.

Invocations II (The Obelisk Of TJ // Age Of Apathy Tape) was Gast’s contribution to the Blowing Up The Workshop mix series (which previously gave us the majestic 100% Galcher). The nine untitled tracks will now be given a vinyl pressing and self-released by Gast on October 19.

Stream the mix below and check the phallic artwork below. [via JunoPlus] 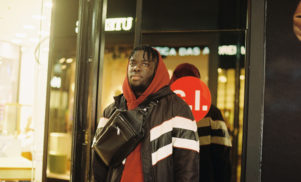 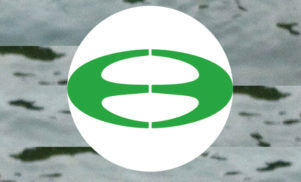