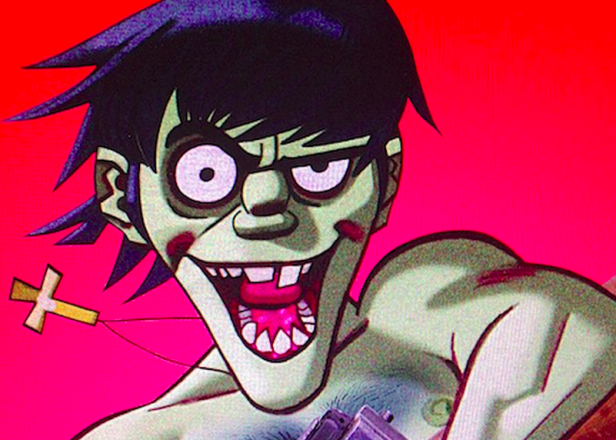 Jamie Hewlett is hard at work on the return of the animated band.

The artist behind the Gorillaz has confirmed that they’re working on their first material since 2010’s Plastic Beach.

Speaking to DIY, Hewlett talked about how he’s “shutting myself away” to work on his creations, with an album due in 2016.

“I’m working on it at the moment, and it’s going very well. I’m very excited. I don’t want to say too much about it, but I’m at that phase of experimentation,” he said.

“What I try not to do when I’m working in this creative period, the cooking of the mess, is go to other peoples’ exhibitions and look at other peoples’ work. I close my eyes, and don’t want to know what anyone else is doing. Doing that has kind of ruined the creative process for me in the past, and I don’t want to let that happen again.”

Earlier this year Damon Albarn confirmed that the project had been reactivated, saying recording would start in September.

Meanwhile, Hewlett’s new exhibition ‘The Suggestionists’ opens at the Saatchi Gallery in London on November 18.