Since ending the iconic post-metal band ISIS in 2010, frontman Aaron Turner has focused on Mamiffer, his collaborative project with Faith Coloccia.

Now the duo have announced Crater, a new album made with noise artist Daniel Menche to be released on their label SIGE Records. Though both projects have had a steady run of releases over the years, Crater is actually the result of nearly four years of playing together. Menche’s work draws from nature and true to that Crater is partly inspired by hikes in the Pacific Northwest while incorporating each artist’s mastery of noise, drone and metal.

Get it through SIGE starting November 13 and revisit our list of the 40 best post-metal albums of all time for more on Turner’s work. 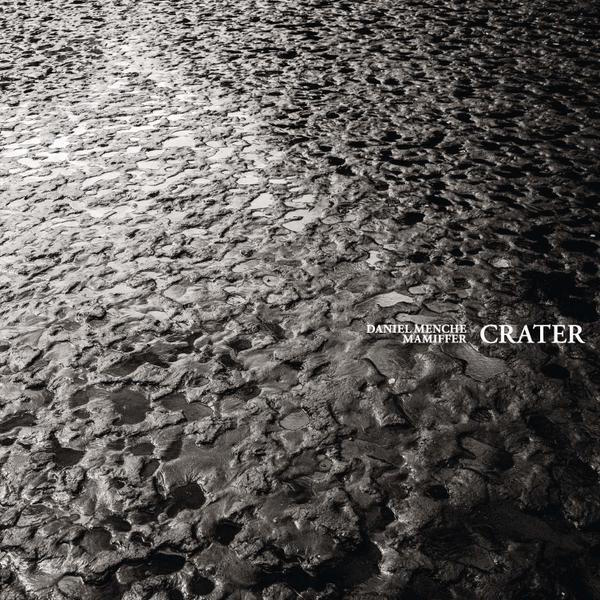