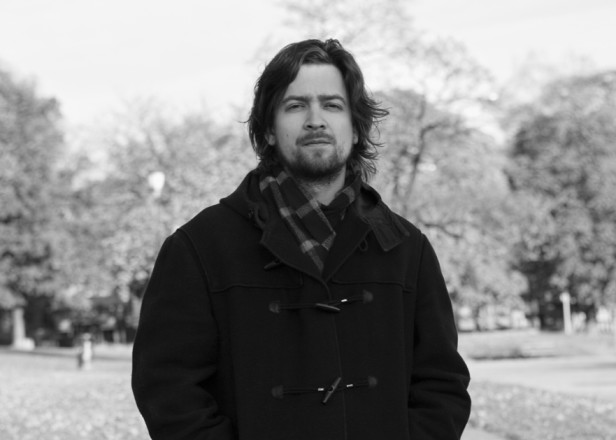 The Norwegian house and disco guru’s latest effort comes hot on the heels of a double EP for his own Full Pupp label.

On Principe Del Norte, Thomas did away with conventional drums and drum machines and composed a largely ambient collection. The album was partly inspired by ’90s IDM tracks.

“Thomas would recommend finding center position in front of your speakers, a comfortable couch or chair and dedicate yourself to the music for a long hour,” reads a press release for the album.

The 4xLP or double-CD set will arrive via Oslo label Smalltown Supersound on February 19. Stream album cut ‘B’ below via NPR and revisit our recent interview with Prins Thomas.