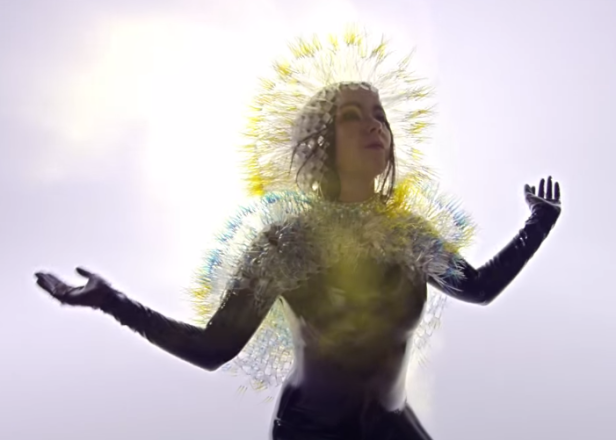 Björk has exposed the secrets of Vulnicura standout ‘Stonemilker’ for the latest episode of Song Exploder, a podcast that invites artists to explain how they wrote one of their tracks.

The Icelandic artist explained that the song is “about someone who’s trying to get emotions out of another person” and asking for simplicity and clarity.

As Pitchfork reports, next year’s Song Exploder guests will include Oneohtrix Point Never and Kelela talking about ‘Rewind’.

Stream the podcast and then watch Björk’s new video, shot from inside her mouth.