Robert Hood teams up with Dekmantel on Paradygm Shift album

The US techno veteran is releasing three EPs and an album on the Amsterdam label.

Dekmantel has announced the signing of Robert Hood for a new project titled Paradygm Shift.

The collaboration will see Hood release three EPs that will eventually evolve into an album, with the first due on February 22.

“The idea behind Paradygm Shift is similar to a shift in our focus,” Hood explains in a press release. “We can become so complacent; we are so comfortable with our surroundings, I think this is the time for electronic music to find a new mindset.”

The fresh project follows a period during which Hood has predominantly released music under his Floorplan alias. The album will be his first under his own name since 2012’s Motor: Nighttime World 3.

‘‘I have been busy with my Floorplan alias and reintroducing Monobox over the years, but at the same time I felt it necessary to reiterate Robert Hood as an electronic music artist who is bringing minimalism back in the forefront, and not to get lost in the melody,” Hood explains.

“I want to get back to the simple repetitive programming that I’m known for, and to me it was returning to that, but shifting the listeners’ focus and not staying on this plane like we are used to.”

The first EP in the series is released on February 22, and features two tracks, ‘Form’ and ‘Lockers’, which can be previewed below. You can also watch Hood discuss the project and revisit Hood’s Floorplan mix for FACT. 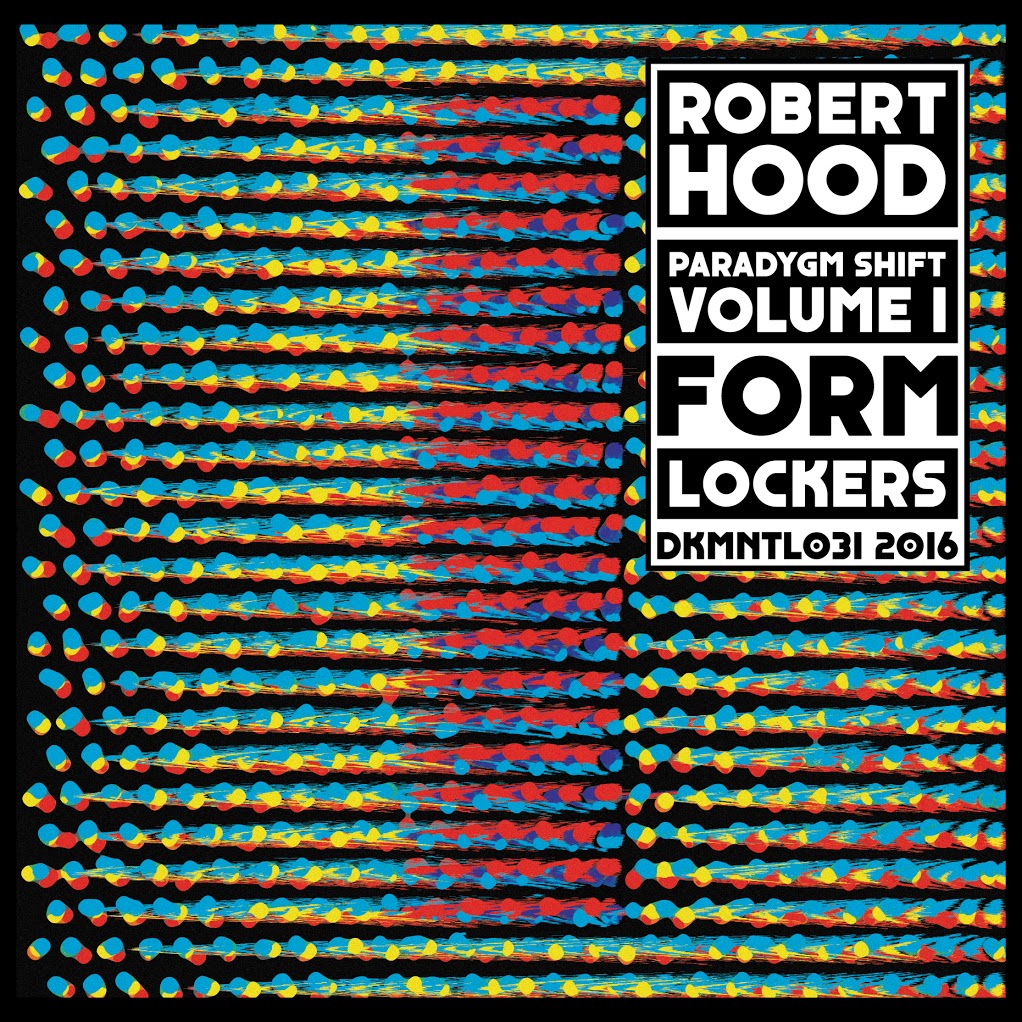 A. Form
B. Lockers